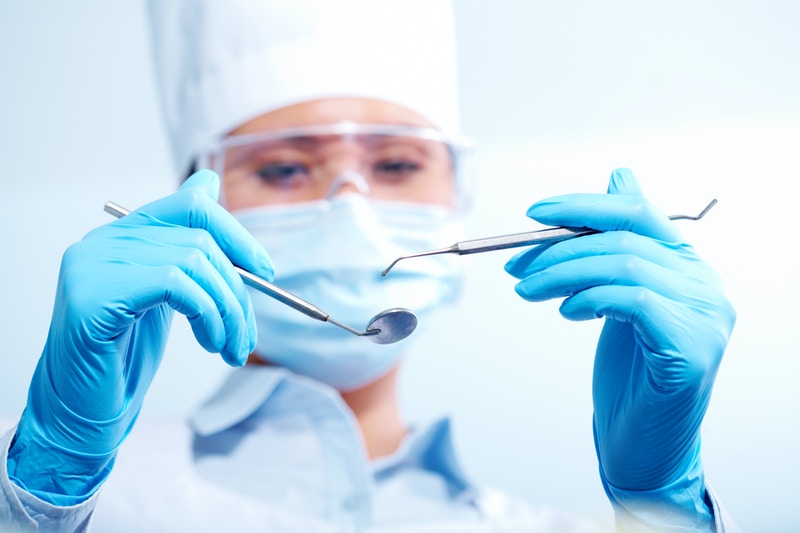 In recent years, advances in the cosmetic dentistry industry have helped the British polish up their oft-maligned smiles, according to a May 2 article in the Guardian.

Between 2000 and 2010, the British dental industry grew by about 46%; in the same decade, its private dental sector (which includes cosmetic dentistry) doubled in value from about £1.2 billion to £2.4 billion.

“There’s been a huge, huge increase in demand,” Dr. Mervyn Druian, of the London Centre for Cosmetic Dentistry, told the Guardian. “If you look at 20 years ago, people like Denis Healey, their teeth were terrible. … In America, they used to laugh at British teeth. But things have improved enormously.”

The popular conception of Brits with unfortunate teeth likely began during World War II, when the welfare state only covered the bare minimum of dental care for patients.

“Pre-1948, the vast majority of the population had dentistry only when they were in pain, and that probably resulted in an extraction,” Dr. Nigel Carter, chief executive of the British Dental Health Foundation, said to the Guardian. “By the first Adult Dental Health Survey in 1968, 37% of the population over the age of 16 – and you really have to think about this figure twice, over the age of 16 – had got full dentures.”

Since the 50s and 60s, NHS coverage of patients’ dental procedures has gradually grown along with the privatized cosmetic dentistry industry, giving the British more options than ever to improve the health and appearance of their teeth. Since the 1990s, Brits’ desire for a more dazzling, more American smile has grown considerably, according to the Guardian. As cosmetic dental procedures become more commonplace for the people of the UK, the global stereotype of ugly British teeth will likely fade away into the past.