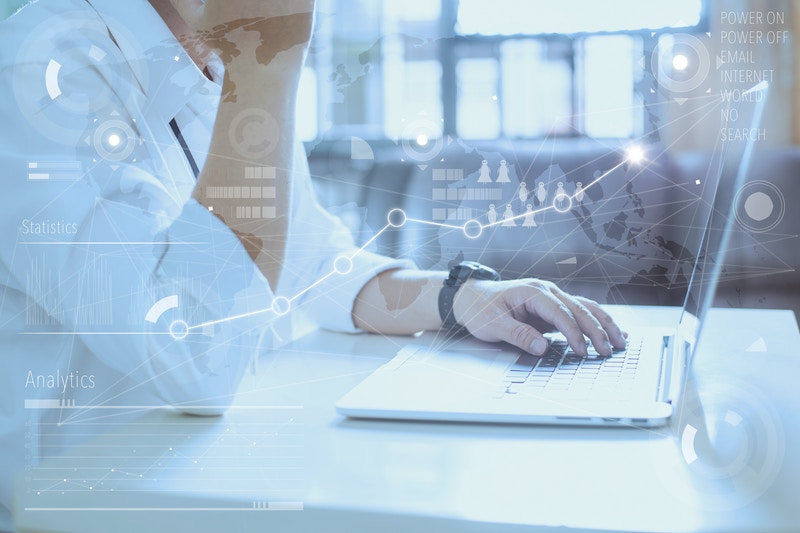 Mobile payments may be catching on all over the world, but Canadians are still reluctant to use this capability on their smartphones, according to a new study.

Stephen Popiel, vice president of consulting for Gfk in Canada, said that the country’s “huge and profound” ATM infrastructure already offers enough convenience for most Canadians.

“We have a seamless ATM and debit card structure here and now the tap technology makes it fast and easy to make a lot of small purchases,” Popiel commented.

According to GfK’s estimates, only around 2% of all transactions in Canada are made with a mobile device — either in store or even while shopping online at home.

Canada lagged behind other regions of the world for mobile payments over the last six months, with just 21% of the 1,000 Canadians surveyed reporting mobile payment purchases in that time.

“While Canadians seem to be slow adopters of the mobile payments technology today, we will begin to see this change in the coming years,” advises Jordan Rinaldo, Marketing Manager for BNA Smart Payments Ltd. “Innovation within the payments industry has created fantastic technology that is not only secure and safe for cardholders personal information and data, but convenient and efficient as well.”

The use of mobile payment technology on smartphones is far more popular in Asia, with a staggering 83% of Chinese respondents and 62% of Korean respondents reporting the recent use of a mobile device for a purchase.

“It is still very early in the adoption period to rule out Canada altogether with regards to acceptance of mobile payments. The Canadian ATM infrastructure, as well as EMV and tap and go debit and credit cards definitely play a major role in the hesitancy to make big changes to Canadian payment systems – but these changes will start to gain some ground sooner than we think,” Rinaldo said.

PayPal has also entered the credit card processing industry in physical stores recently, but this advance in payment technology may be an exception for Canadian consumers. Despite 55% of Canadians reporting that they are completely or somewhat worried about security for their personal information, 60% said that they prefer PayPal over other mobile payment technologies both in-store and online.

Popiel pointed out that millennials and other younger consumers are more likely to adopt mobile payment methods than older generations. But in general, he said, “Canadians are much more conservative with financial matters, including payment technology.”

“In order to encourage widespread acceptance, financial services companies and device makers will need to come to terms with Canadians’ concerns about security and their sense that mobile payments may just be a gimmick,” Popiel said.