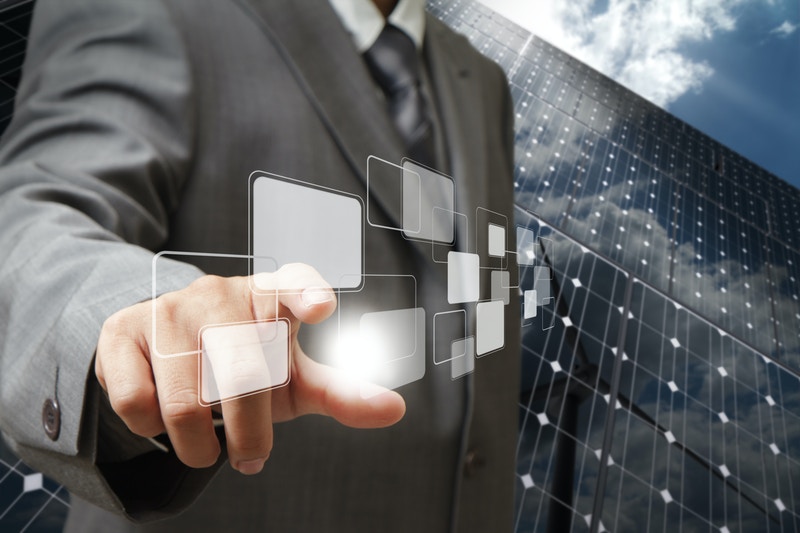 In the midst of a competitive awards season, Leonardo DiCaprio — Golden Globe winner, Academy Award nominee, and bear attack survivor (on film) — took time out of his busy schedule to raise awareness about eco-friendly living.

As Ecorazzi reports, the actor, who already lives in a green and energy efficient home, has joined the board of advisers for the technology company Zuli. They specialize in making software and hardware designed to improve the energy efficiency of homes.

“Our world faces an unprecedented climate challenge — but every person can be part of the solution if they commit to making sustainability and conservation part of their daily lives and routines,” said DiCaprio.

He then praised Zuli’s smartplug technology, which connects the device to a smartphone app. The app functions by sensing when you enter a room, then signals the smartplug via Bluetooth to estimate how much that room will currently cost you on your energy bill by determining the device’s energy consumption.

“Technologies like Zuli empower individuals to turn their homes into models of energy efficiency. This technology is scalable, and an important part of helping reduce an individual’s impact on the environment,” he continued.

After viewing the information, the app can be used to turn appliances on and off or dim lights, and it can coordinate set schedules to perform these functions automatically. The smartplug can even learn preferences over time to adjust lighting and temperature when someone is in or out of a room to conserve energy.

Beyond just joining the board of advisers, Dicaprio topped things off by investing a disclosed amount of funding to Zuli.

While Zuli may have received one of the most famous endorsements in the world, they are not the only ones jumping on the road to making energy efficient homes with mobile device technology.

According to Techvibes, another technology company, Nanoleaf, is teaming up with the Apple HomeKit by creating an extension that utilizes their own Smarter kit system.

The Smarter kit is a smart lighting system that incorporates the world’s leading energy efficient light bulb, the Smart Ivy. After setting up the Hub device in the kit, Ivy lights can be controlled using an iOS device to control the Ivy lights.

While Nanoleaf’s Smarter kit is currently only available to use with iOS software, they say that Android support is on their way.

“The way I see it is that within the next 10 years, every single light bulb will be connected,” said Gimmy Chu, CEO and co-founder of Nanoleaf.

After a successful Indiegogo crowdfunding campaign for Nanoleaf’s light bulb, the Smarter kit is now available for $100.