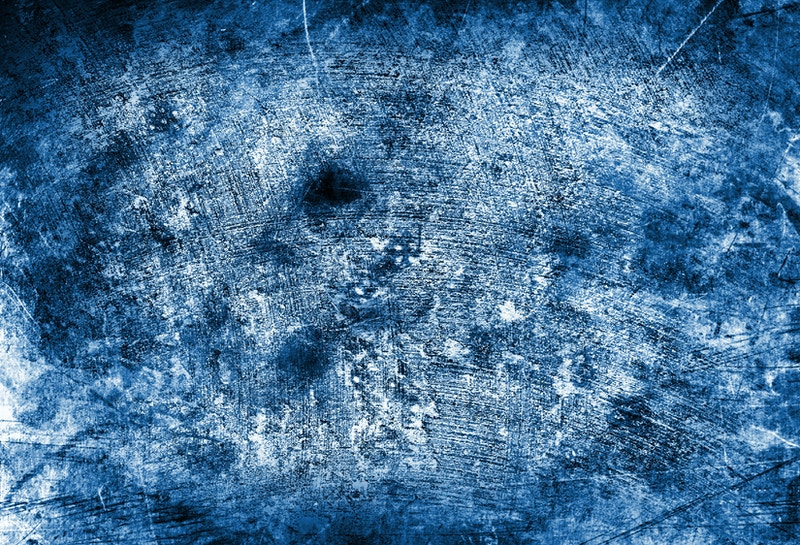 Facebook has made yet another bold move to try an streamline it’s mobile website. Mobile optimized websites have always been difficult to master, as many companies try to determine what links and features from their desk top website are important enough to be easily accessible on a mobile site.

For Facebook, the multi-billion dollar company has forced its mobile users to download a second Facebook app that is strictly used to send messages directly to their contacts. The change has been met with mixed reviews — the vast majority of which were negative despite the app landing at the number one spot on the free apps list in both the App Store and Google’s Play store.

Apple has released reviews of the latest version of the Facebook Messenger app, and they are embarrassingly bad. Complaints ranged from practicality issues to poor design and function.

“I don’t get the big deal here, Facebook’s messenger app has been around since 2011, it’s nothing new,” says Andreas Huttenrauch, Chief Digital Strategist at Globi Web Solutions. “Facebook is just now forcing people to use it because you can get more features out of two apps than out of one, the Facebook messenger app is way more powerful than the messaging capability that was in the normal Facebook app. It’s logical that they split this out, for the same reason that there’s not just one single Google app that does web browsing, gmail, translations, stocks, drive, etc.”

Mobile traffic now accounts for an estimated 16% of all Internet traffic in the world, with Facebook taking up a large portion of this traffic. Viewing the stats for Messenger Version 9.1 on a smartphone reveals more than 17,000 reviews about the app that give an average score of one star (out of five).

The bulk of the reviews from both Apple and Android users is that they are frustrated over the fact of having to download a second app. Why, they ask, have two apps when you can have just one that performs the functions of two?

“It isn’t the right move to require all Facebook members [to] have to download an additional app to communicate through messages with Facebook. It was part of the original app and they are just forcing their users to download additional products of theirs when the original worked just fine,” wrote one reviewer who shared the same view as thousands of others

An estimated 66% of smartphone and tablet users are frustrated with the amount of time it takes for their website to load from their device, but an even higher percentage of users are more frustrated at having to spend the time to open and load two apps now.

The whole point of having two separate apps is to, of course, bring in more revenue via online advertisements. Facebook believes that more of it’s users will be inclined to use the Messenger app if it is separate instead of using the messaging system on an already crowded app. Eventually, more people using the Messenger app means more advertisements.

There are currently no advertisements on the Messenger app, but many experts in the industry and users alike are predicting this is Facebook’s next big move. Facebook tried to calm the masses, stating that they will now be able to “focus on making Messenger better for everyone rather than working on two messaging experiences.”

Of course, Facebook users will be Facebook users and whenever a new change occurs with the social media site there is always something to grumble about. Hopefully Facebook will smoothly integrate this new Messenger system and make it more user friendly in the near future.