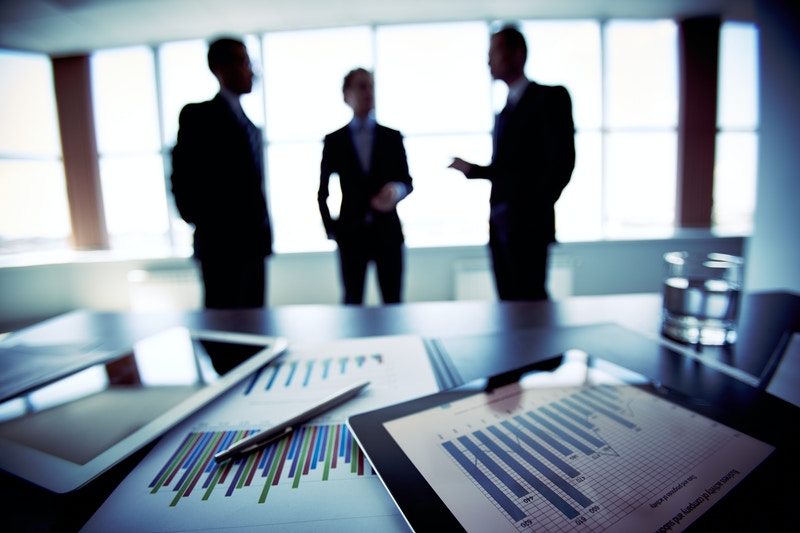 Solar energy is one of the most promising renewable energy solutions on the market, but it’s not without its flaws. Solar panels are less efficient on cloudy days or when covered even partially by shade or dirt, as the developers of the experimental solar panel bike path in the Netherlands discovered the hard way.

Leading scientists have come up with a way to solve this problem that sounds like something straight out of a sci-fi novel: put the panels in space.

In theory, it’s the most simple and obvious solution to the problem. There’s no atmosphere in space to create clouds, and solar panels in orbit wouldn’t even have to stop gathering energy at night. A solar power station in a geosynchronous orbit could gather energy from the sun every minute of every day.

The idea of putting solar panels in space has actually been around since science fiction writer Isaac Asimov wrote about a space station that transmitted Energy to earth in the 1940s.

Later, in the 1970s, Nasa looked into the idea in conjunction with the U.S. Department of Energy and determined that the project would cost $20 million.

“The conclusion at that time was that there was nothing wrong with the physics but the real question is the economics,” Dr Paul Jaffe, a US Naval Research Laboratory spacecraft engineer told CNN. “The subject is revisited every 10 years when the technology changes and some of the factors affecting the economics change.”

That time seems to have come around again, and researchers and scientists in the U.S., China, India and Japan are all working on projects that would involve robots constructing solar arrays that could beam energy wirelessly back to earth using lasers or microwaves. Some ideas could generate as much as one gigawatt of energy, which could power a large city.

The cost of launching materials and equipment into space could hinder the projects. Each kilogram launched into space can cost as much as $40,000, and it would take as many as 100 launches to construct the necessary space stations.

Still, the idea is getting more traction than it has in years, and solar panels in space may be a reality sooner than we think. Asimov would be proud.