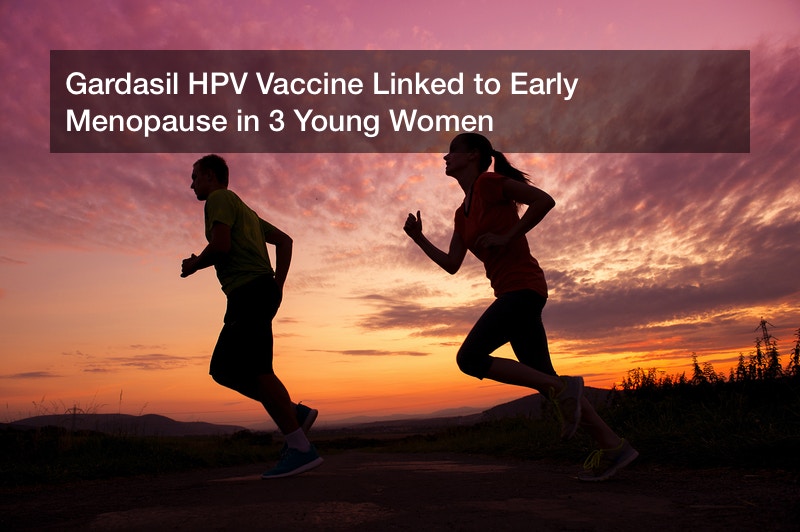 What do women experience during acute menopause?

Every woman’s experience during acute menopause is unique. The symptoms are experienced after twelve months of not menstruating. Such incidents include uncomfortable symptoms such as weight gain, insomnia, anxiety, and reduced libido.

After menopause do you still have eggs?

Have you been wondering if, after menopause, you still have eggs? The answer to this is no. Women no longer produce eggs after menopause. Naturally, women can, therefore, not get pregnant.

During what age does menopause start and end?

The age menopause starts and ends in women differs from one woman to another. Women are, however, likely to experience natural menopause between the ages of 40 and 58, averaging around age 51 years. Menopausal symptoms may be shared for an average of four to five years.andnbsp;

What is the cure for menopause symptoms?

Women have sought a different cure for menopause symptoms. Hormone therapy has proven to be the most effective treatment option for relieving common symptoms like hot flashes. The use of estrogen is therefore recommended for most menopausal symptoms.

The use of vaccines and their efficacy have continued sparked heated debates, with some critics citing devastating injuries as a direct result of vaccination.

When the Gardasil HPV vaccine first debuted in 2006, young men and women were encouraged to get vaccinated as not only as a preventative measure against the human papillomavirus (HPV), but also to prevent cervical cancer in women, throat cancer, genital warts and other conditions.

However, the Centers for Disease Control (CDC) has reported 22,000 adverse reactions to the vaccine between June 2006 and March 2013. According to both Judicial Watch, a nonpartisan foundation, and the federal government, the vaccine injury program has awarded at least $5.9 million in 68 cases, with another 81 that are still pending. Among those that are pending are the cases of Olivia and Madelyne Meylor, two sisters in their early 20s who claim the vaccine brought on early onset menopause.

Shortly after receiving the recommended three doses of the vaccine, the sisters suffered from Premature or Primary Ovarian Failure (POF), leaving them with only a 5% chance that they can ever get pregnant. The Meylor sisters say that while they may not be able to conceive, there is a possibility they can still carry a child via in vitro fertilization.

In addition to their ovaries ceasing to produce eggs, the sisters reported symptoms of menopause, including insomnia, headaches, night sweats and hot flashes. It seems that as teenagers, the girls entered into full-blown menopause. This disorder is exceedingly rare in teenagers, and genetic predisposition tests determined the teens did not have the genes for this condition, leading them to believe it was a direct result of the vaccine.

The vaccine manufacturer, Merck, vehemently denies any correlation between the sisters’ condition and the vaccine, instead upholding the results of the drugs’ clinical trials. However, a 2013 study indicated otherwise, revealing that POF did indeed follow Gardasil vaccines, stemming from the adjuvants in the vaccine which have been known to cause the body to attack the reproductive system, in addition to causing psychiatric and cognitive disturbances.