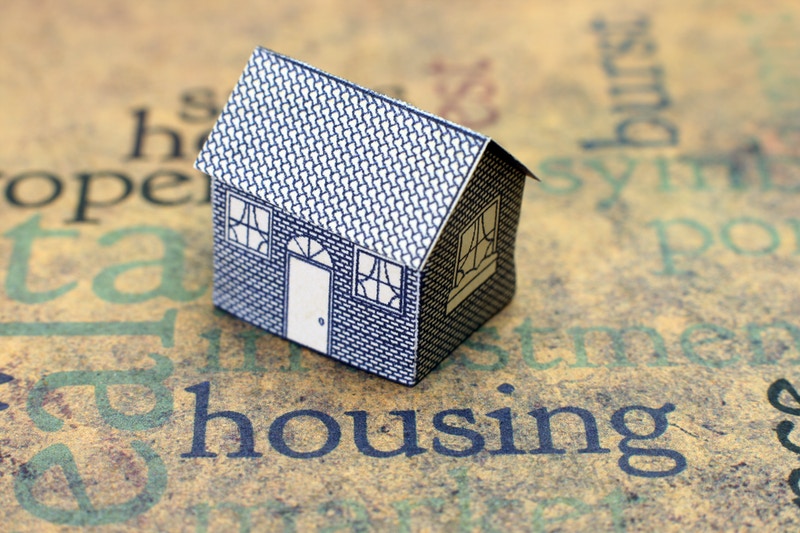 If you’re going on vacation soon and planning on stopping at a hotel, you may want to think about bringing an extra bottle of hand sanitizer. According to a recent Huffington Post article, the “germiest” part of a hotel room isn’t the bed sheets, or even the toilet bowl. It’s none other than the TV remote control. Runners-up, according to a TWCC report, include the light switches and lamps; in other words, any objects which nearly every guest touches, but which never gets deep-cleaned. Things like bed sheets and bathroom counters are, surprisingly, pretty safe.

So what’s the deal? Why are TV remotes such great places for bacteria? Well, just think about what your own TV remote goes through. How many hands does the remote come in contact with during the Superbowl Game Party? How much chicken wing dip, pizza grease, and spilled beer? If you have children, how many times has your son or daughter been fascinated by all the little colored buttons and had to use it as a play toy? Brought it outside while playing rocket ship in a cardboard box? Or maybe your dog decided that he needed a new chew toy? The list is practically endless. If your own TV remote gets sticky or chewed up, you’d probably replace it ASAP and try to keep it clean. But hotel guests? They’re more likely to decide that it’s not a big deal, and they’re leaving the room in a few days anyway.

“It is known that remotes are the dirtiest part of a hotel room, you could go with bringing your own sanitary wipes,” says Bob Wallace, President of Remotes.com. “It is a good idea to keep your remotes clean on a regular basis, and bring something to clean your remotes with you when you are traveling.”

If this report grosses you out a little bit — and let’s be honest, it probably should, if you stay in hotel rooms often — there are plenty of things you can do to stay as germ-free as possible. Antibacterial wipes are something that most parents with small children always have on hand anyway, and it’s a good idea to give items like the remote, light switches, and door handles a quick wipe-down. Some articles even suggest bringing a plastic bag or plastic wrap from home and covering up items with germs, if you don’t have time to clean. And, as always, the best way to keep your hands as germ-free as possible is to simply wash them thoroughly and regularly.