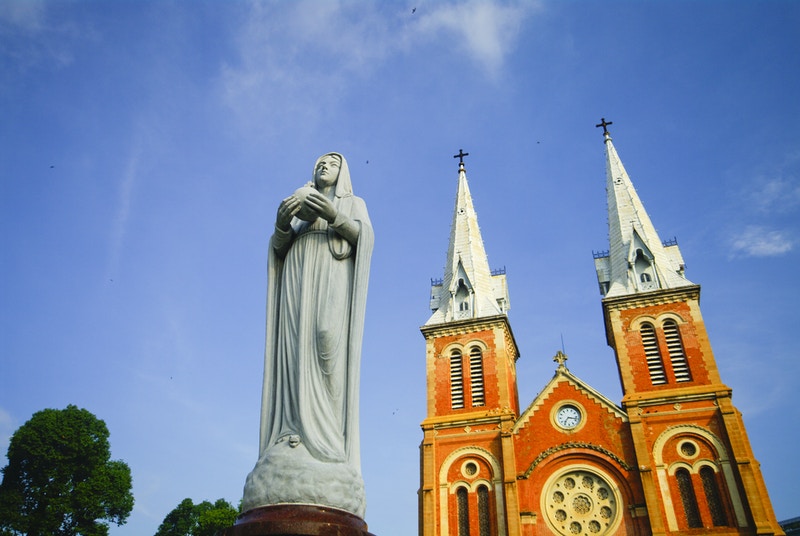 Sorry, ladies: actor George Clooney is officially off the market after his marriage to lawyer, activist and author Amal Alamuddin. And with their A-list wedding also came an A-list budget, with the festivities costing an estimated $4.6 million!

Everyone knows that these days, weddings are a multi-billion business here in the United States. However, the couple chose to marry in Italy, and it seems they spared no expense for the lavish celebration.

EOnline estimates the couple’s hotel stay, in addition to the roughly 95 rooms at Cipriani for their guests, to be just shy of $3 million. That number includes the cost of Clooney and Alamuddin’s suite, which would have been between $26,000 and $31,000 for a three-night stay.

Guests at The Aman Hotel, where the wedding reception was held, could have spent up to $4,650 per night instead.

The reception itself could cost around $250,000 just for the venue location. Adding in lighting, table and party linen rentals, and other accessories could bring that number up to $300,000, with flowers by Munaretto for $250,000.

The reception also included a five-course Italian style dinner, cooked by Chef Riccardo de Pra. With 100 guests and around $300 per person, dinner cost at least $30,000.

The couple also asked Venice Events to keep all of their boat drivers on standby for three days, 24 hours a day. At $400 per hour, their bill added up to $36,500.

Other expenditures included the bachelor and bachelorette parties for $1,750 and around $2,000 respectively. On Sunday, the couple held a lunch with guests at Cipriani for $15,000 — not counting the cost of alcohol.

The couple’s wedding may be slightly more expensive than the recent celebration by Kim Kardashian and Kanye West, whose wedding, also in Italy, was estimated to cost about $2.8 million. However, they don’t come close to the ultra lavish wedding between Prince William and Kate Middleton, which cost somewhere around $70 million.