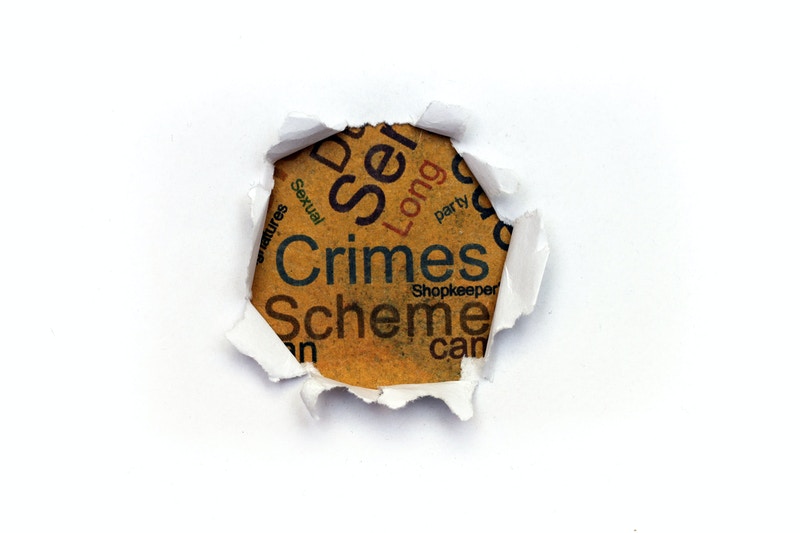 Despite President Obama’s recent massive healthcare overhaul, it doesn’t seem like the industry is going to experience better conditions any time soon. An article published by Reuters.com notes that the Medicare program will run out of funding for hospital bills by 2030, and that the Social Security program will be unable to fulfill pension obligations by 2033 (although reportedly, disability funding will start dropping as soon as 2016).

From one standpoint, these numbers seem good — they actually paint a more positive picture than what was speculated a year ago. But that doesn’t cover up the fact that one of the biggest generations in America will be depleting national healthcare funding, leaving little for future generations. Money for government-funded healthcare programs comes from the paychecks of working Americans, but as more individuals in the baby boomer generation start reaching age 65 and go into retirement, a shift is starting to occur: the number of elderly Americans who rely on government healthcare funding is becoming much larger than the number of working Americans who provide those funds. And this shift isn’t happening slowly. It is happening dangerously quickly.

The depletion of funding, according to a Washington Post article, isn’t just due to a shift in population stats. The Post’sarticle also notes that increased hospital bills also play a role in higher healthcare bills across the board.

“At the Urgent Care level of healthcare, the Medicare population has had to shoulder an increase in out of pocket expenses such as co-pays, deductibles and co-insurance for medical services rendered. The patients are not used to covering any out of pocket and are angry and confused when they receive a bill” said Terri from Doctors Express Urgent Care.

Say what you will about President Obama’s controversial Affordable Care Act, but reports on these healthcare numbers prove that the ACA actually pushed back the year at which government funding will run dry. The ACA certainly wasn’t — and still isn’t — a perfect solution to the American healthcare problem, but it’s clear that lawmakers and industry experts have the ability to change healthcare policy before it’s too late.