An art teacher at a school in Zeeland, MI has come up with a unique way to raise money for families in need at their school: auctioning off end-tables refurbished by students. 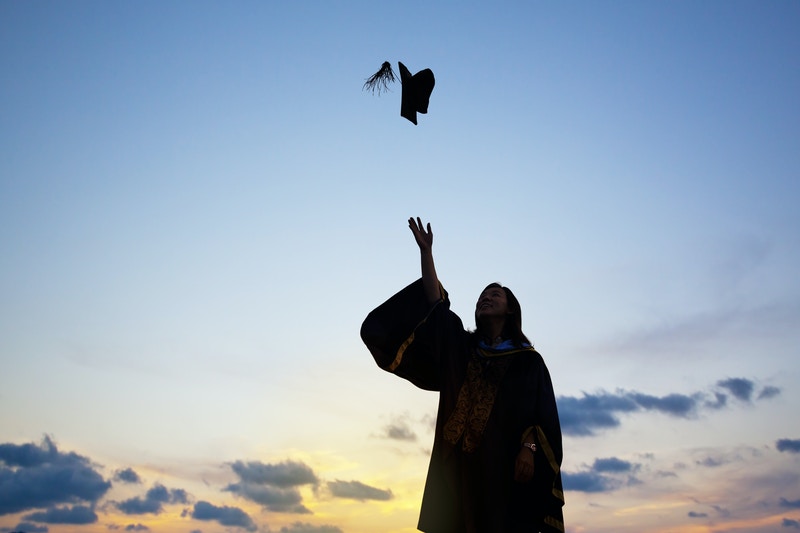 Art teacher Tamara Draper rallied her students at Creekside Middle School to refurbish 100 end tables, which she hopes to auction off to raise at least $10,000. The money would be used to establish a fund to support families in need at the school.

“We want to do something bigger than that now, with the hope of it becoming an ongoing project,” Draper told MLive.com. “I think the most important thing the children are learning is selflessness — the value of caring about other people and giving to others. They also are learning about business, brainstorming and problem-solving.”

The idea came from two eighth graders, who raised $600 for two families to celebrate Christmas by selling two refurbished tables. The success inspired Draper to start the “100 Tables Project,” which students began working on over the summer. Now that the school year has begun, students stay after school on Tuesday to work on tables. They’re also allowed to work on them during their downtime in art class.

Students redesign and sand the tables, half of which were donated from a local hotel and half of which were found in local thrift stores and garage sales. Once the tables are restored, students can paint them, cover designs and collages with glass or use mosaic tiles to create an image.

According to Draper, end tables were chosen because they came in such a wide variety of shapes and sizes, which students have been able to use to let their imaginations go wild.

Draper said 200-300 students and at least a dozen other teachers have chipped in to the year long project. In fact, the school’s computer sciences class launched the project’s website, where live bids are overseen by Draper. The project has already raised $1,000.

“It touches my heart that so many people want to participate and know that it’s for a good cause,” Draper told the Holland Sentinel. “We’re not trying to get anything out of this ourselves, it’s all to help other people — and I think that’s why it’s so successful.”