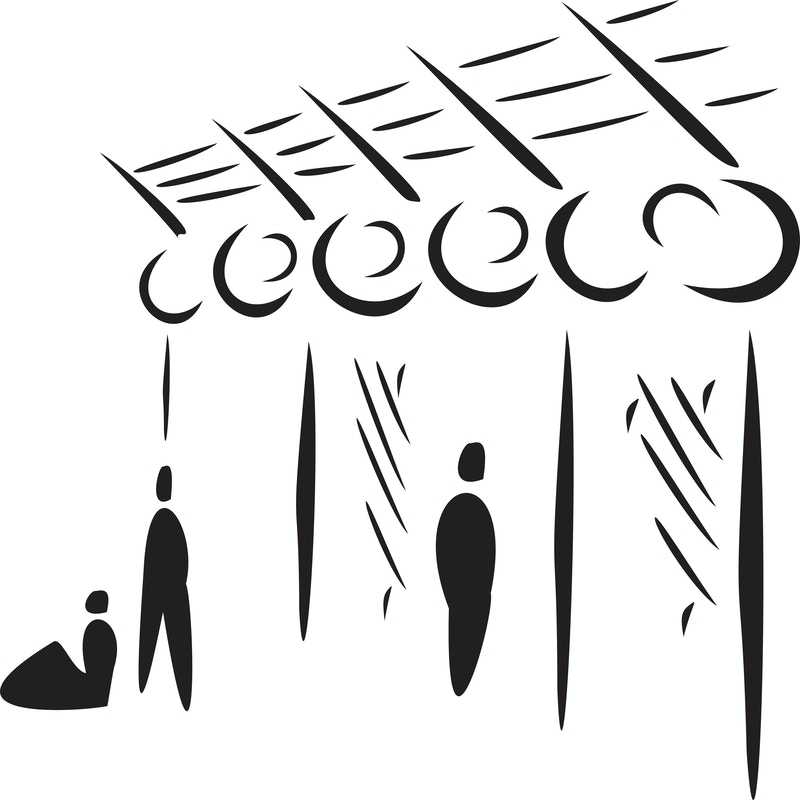 Making video cameras in police cars a requirement became a personal matter for New Jersey Assemblyman Paul Moriarty after he was arrested for alleged drunk driving two years ago.

According to a July 19 CBS Philadelphia article, video footage from a camera that had been mounted on the police car’s dashboard played a crucial role for Moriarty’s court case. With the footage, the judge was able to drop the charges — and Moriarty’s name was cleared.

This is why Moriarty, a Democrat from Gloucester County, introduced a bill in his state’s legislature that would make video cameras in police cars a requirement — and since May, the bill has been overwhelmingly approved by both chambers, CBS Philadelphia reports.

“In car video provides important evidence for both the officer and as reported in this case, the public as well,” says Jubal from 10-8 Video.com LLC. “In addition, we often hear it has cleared officers of complaints of misconduct by citizens, who often will withdraw complaints when told that their encounter was recorded and they are welcome to review it.”

On July 31, 2012, Washington Township Officer Joseph DiBuonaventura pulled Moriarty over, accusing the assemblyman of drunk driving, according to CBS Philadelphia. Moriarty declined to take a blood-alcohol test despite saying he hadn’t been drinking alcohol.

The video obtained from the police car that pulled Moriarty over showed that he was not, in fact, driving erratically — which allowed Moriarty to walk free of any charges. At the time of his arrest, only nine cars of the Washington Township Police Department’s 50-car fleet were equipped with video cameras, CBS Philadelphia reported.