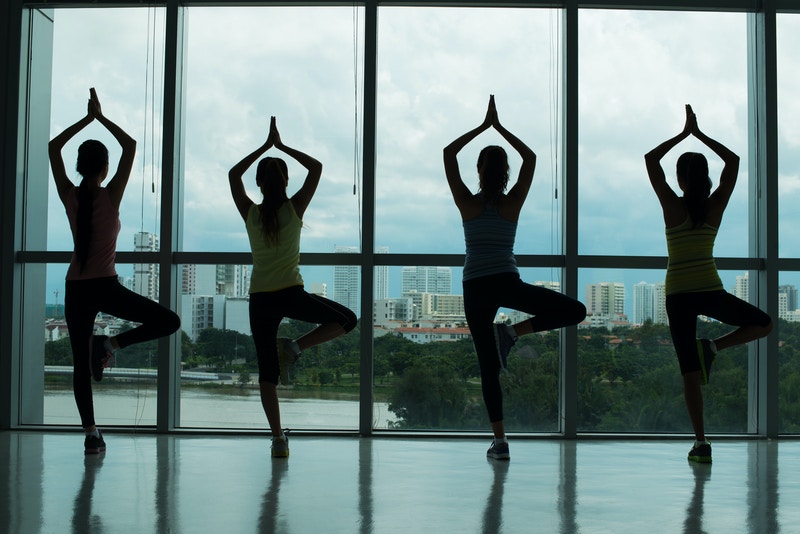 Much of the legislation that has been debated in recent years has pinned two important factors against each other: economic cost versus potential health benefits. The recent proposal to enact stricter regulations to reduce ozone pollutants is no different.

When the Obama Administration announced at the end of last month that it wanted to take tougher action regarding the limits for smog-forming pollutants, there was bound to be controversy. One side argues that the health and environmental benefits that would come from making greater restrictions far outweigh the costs of doing so, while others say that the economic impact such a plan would have would drive the country further into debt.

Under the plan, the Environmental Protection Agency would lower the current limit of ozone in the air from 75 parts per billion to 65 to 70 parts per billion. Proponents say that the new limits will greatly reduce the healthcare costs and costs from missed work days due to ozone-related health issues. They also argue that there is plenty of time and improvements in technology to allow businesses and governments to meet the new limits.

The combustion process is what causes ozone, releasing a combination of gases that react with sunlight once they are released. Ozone creates causes a number of health issues, worsening heart and lung disease and asthma attacks. Ozone can also lead to premature death.

Opponents, on the other hand, have said that the cost of meeting the new threshold will be catastrophic and that the government should focus on meeting current ozone standards before enacting stricter regulations.

“Today we are breathing the cleanest air since the Clean Air Act was passed in the 1970s, and our country should first look to meet the current ozone standard before we even consider adding more burdensome, costly mandates,” said Senator James M. Inhofe of Oklahoma, according to the Los Angeles Times.

The EPA established its new recommendations after reviewing thousands of cases of ozone-related health issues, concluding that the current threshold wasn’t enough to improve the health of Americans. If the legislation passes, counties across the country will have several years to gauge ozone levels and implement a plan to meet the new restriction limits.