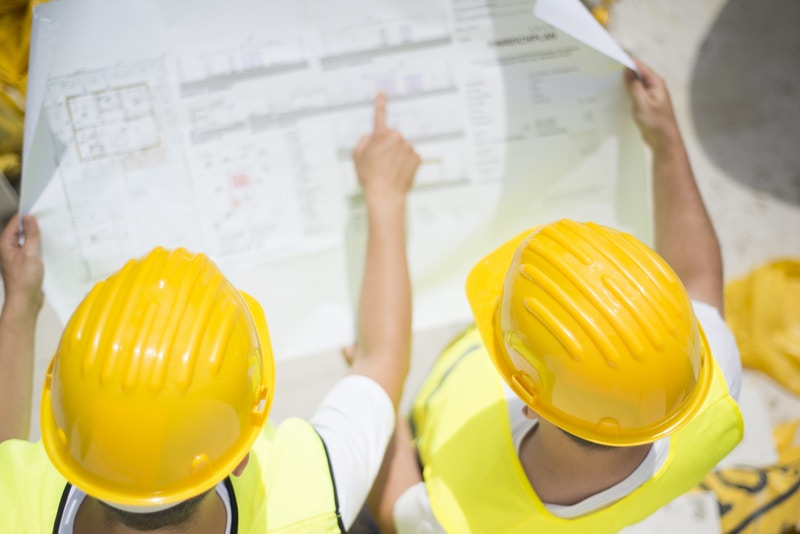 A newly released study has found trace amounts of the toxic fluids released during fracking, a controversial oil and gas drilling technique, in one rural Pennsylvania county’s drinking water.

According to Slate, the study, published in the journal Proceedings of the National Academy of Sciences, offers more evidence that fracking can potentially pose a major public health risk.

“This is the first documented and published demonstration of toxic compounds escaping from uncased boreholes in shale gas wells and moving long distances into drinking water,” Susan Brantley, one of the study’s authors, said.

During the study, researchers collected and tested water samples from northeastern Pennsylvania. They found thick suds resembling dish soap, along with traces of 2-BE, a chemical commonly used in fracking that also appears in certain paints, cosmetics and cleaning products. Both these things are found in flowback water from Marcellus Shale drilling activity.

The presence of the Marcellus Shale, a massive natural gas deposit, has made Pennsylvania one of the nation’s foremost battlegrounds in the debate over fracking. Natural gas and oil stored beneath shale must be extracted using fracking, a technique that sends high-pressure blasts of chemicals, sand and water into the earth to break up the shale rock.

Shale gas production itself is on the rise across the country, and the Energy Information Administration predicts it will grow to 13.6 trillion cubic feet by 2035. In Texas and North Dakota, shale fields are where the majority of oil is produced.

Supporters of fracking cite the drilling technique’s many economic benefits, especially its potential ability to revitalize the languishing economies of the Rust Belt and create jobs. Its critics state that the drilling method is detrimental to the environment and can adversely impact public health and safety.

The study’s authors refrain from blaming fracking as a whole for the drinking water contamination. Instead, they believe the tainted water was caused by a lack of integrity during the initial well drilling process, Slate reports.

Over recent years, the state of Pennsylvania has enacted stricter regulations on the fracking industry to protect groundwater from becoming contaminated. However, it’s apparent that renewed action must be taken to keep harmful contaminants out of the public water supply.