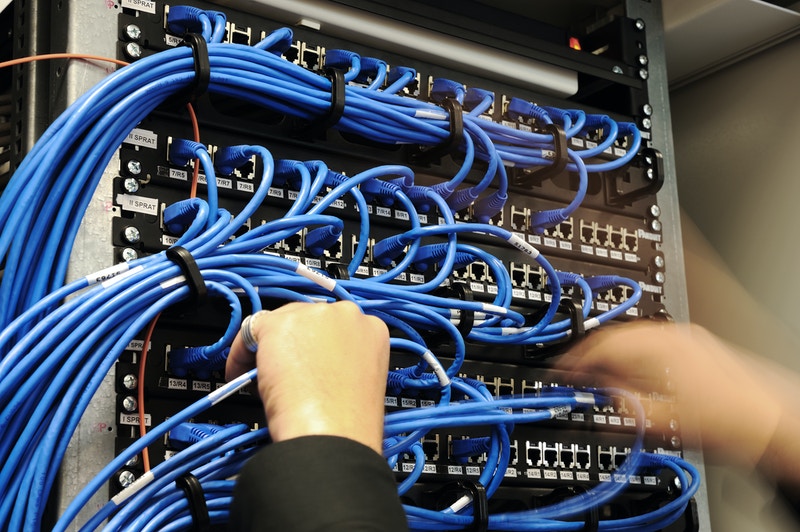 The recently released 2015 Hyundai Genesis is receiving all sorts of press, both from experts in the automobile industry and the casual driver who likes the idea of driving a luxury vehicle at Hyundai pricing. Really, though, the sci-fi technology under the hood is the real talking point for Hyundai’s latest innovation in the world of cars.

Some months back, it was announced that the Genesis would use a suite of radar sensors and on-board cameras to detect when a driver was about to collide with a foreign object. If the driver doesn’t react by the last possible moment to avoid the crash for themselves, these sensors will send a signal to the vehicle’s brakes, stopping the car for the driver. Crisis averted.

If there’s anything drivers like as much or more than avoiding car accidents, it’s avoiding an expensive visit from the police on the highway. Well, it looks like Hyundai’s new super vehicle might have an answer for that, too. The car can sense when it’s nearing radar traps and traffic cameras. If you’re going over the speed limit when that happens, the car will alert you at 800-meters out, giving you plenty of time to avoid trouble.

“It is truly amazing what they are doing with vehicles these days,” says James Greco, Warehouse Manager for Mac Auto Parts. “More and more technology keeps going into them that takes human error out of driving.”

Part of the Switch to Hi-Tech Vehicles
The Hyundai Genesis joins a long list of other consumer vehicles being released this year and in 2015 that feature state-of-the-art navigation and safety systems to take some of the danger out of driving. The 2015 Volvo XC90, for example, features self-tightening seat belts that will hold drivers in place when an accident occurs, helping to protect them from spinal injuries. The car is even rumored to be able to park itself.

A Lack of Tickets is Good for Drivers, Bad for U.S. Revenue
If drivers actually choose to put Hyundai’s system to use, they could save a lot of money over the course of a year. According to the most recent statistics from the National Highway Traffic Safety Administration, 112,000 people receive a speeding ticket everyday. These tickets generate more than $6.2 billion for state and local governments annually. In other words, ticket-proof cars are great for drivers but not so great for the governments relying on recklessness to pay the bills.