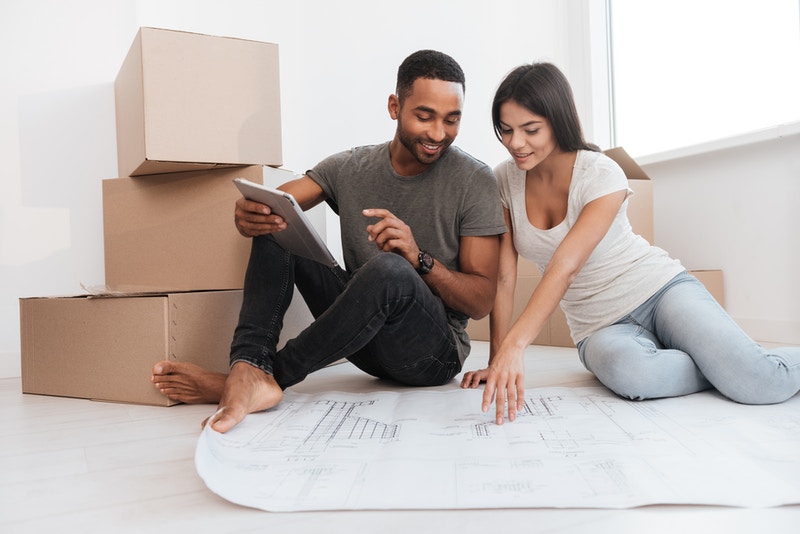 A year after a toxic chemical spill in West Virginia polluted the drinking water of more than 300,000 people, state lawmakers are pulling back safeguard measures they had put in place quickly following the spill.

The Associated Press reports that thousands of above ground storage tanks monitored under the original laws are now exempt. West Virginia Gov. Earl Ray Tomblin (D) and the state legislature removed 36,000 of the 49,000 tanks originally mandated by the laws passed soon after the spill.

The January 2014 spill was one of the worst cases of water contamination in American history. More than 300,000 West Virginia residents (especially in the Charleston area) were without clean running water for more than a week. An investigation found that the contamination was due to a single corroded tank containing toxic chemicals surrounded by a compromised containment wall in close proximity of a waterway.

Further investigations revealed that more than 50 tanks should not have been in service at the time and that they still posed a threat to local residents. The state government acted on the findings by passing stringent laws regulating the 49,000 tanks deemed to be potentially dangerous.

However, due to what some commentators have attributed to lobbying from the gas and oil industries, the government significantly scaled back the laws’ reach within a year of their passing.

Environmental regulators and activists praised the new laws and now claim that they have shown palpable results. Most of the 50 marked tanks, for example, have been completely drained, and the rest that are still operational are closely monitored until repair work can be done.

“Unfortunately, now that the law was significantly scaled back during the last legislative session, many fewer tanks will need to be inspected,” said Evan Hansen, the president of Downstream Strategies, a local water consulting firm. “And the inspections that are still required will likely be done less often.”

Above ground storage tank units have been consistanty monitored and regulated even before the 2014 spill. A tank with a capacity greater than 1,100 gallons, for example, must have corrosion protection for the floor of the tank.