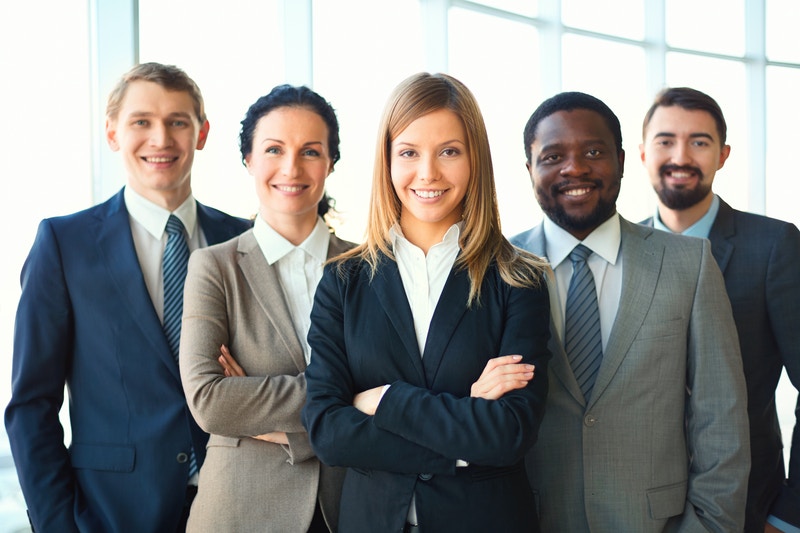 Former New England Patriot’s player Aaron Hernandez was on track to becoming a football legend and was already viewed as one of the NFL’s most promising tight ends in the past decade.

Then, about a year after extending his $40 million contract with the football powerhouse, Hernandez’s life changed forever: he was charged with first-degree murder.

About a year after his June 2013 arrest, the former football star and his lawyers are filing a protest on accounts that people have broadcast legal discussions regarding his case all over the Internet.

Jame Sultan, Hernandez’s attorney, file a motion Monday, July 21st, in Bristol Superior Court stating that the courtroom hearings were accessible on the Internet for anyone to listen to.

Hiring an attorney, whether it be for a DUI arrest or to file a personal injury claim, helps those convicted navigate through their case.

Attorneys also know the ins and outs of state and federal laws and will often help individuals by negotiating with the court to reduce charges or to prevent their client from going to jail.

Sultan explained that private conversations took place between Hernandez and his lawyers, as well as a conversation between just his lawyers, were broadcast live over the Internet during two of his hearings this month.

Hernandez was only 23 years old when he pleaded not guilty in the murder of Odin Lloyd, as well as for the slaying of two other men. He was held in a Massachusetts prison without bail last year as family, friends, and fans all sat wondering if this star athlete really was a criminal.

Hernandez and his lawyers await the Massachusetts court decision about the filed complaint regarding the leaked conversation, the contents of the conversation were not included in the motion.