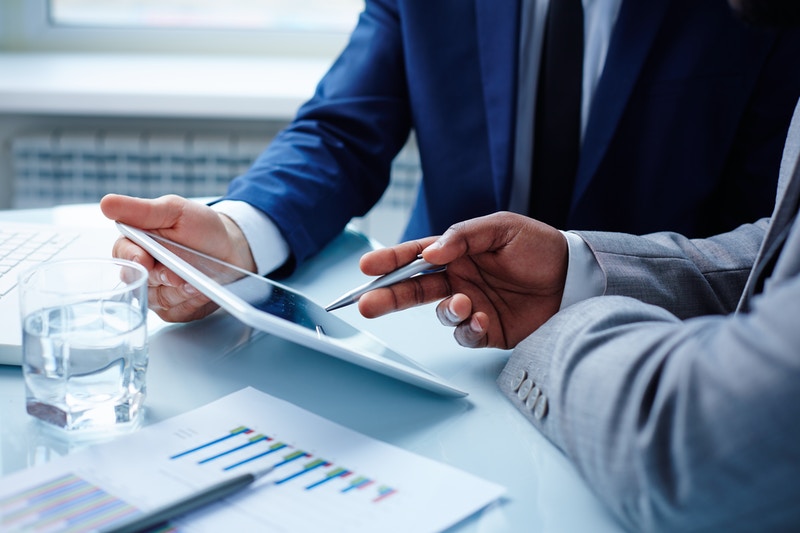 Since so many workers visit Starbucks in the morning and during breaks to get the caffeine boost they need to power through busy days, it essentially fuels offices all over the world. Now, the company plans to move its own corporate headquarters in Europe to London from Amsterdam in a response to criticism that it has not paid enough in Taxes in Britain.

“This move will mean we pay more tax in the UK,” the company said plainly.

Starbucks tried to make amends by paying some 5 million pounds (roughly $8.4 million) last year after paying no corporate taxes since 2009. But the company has emphasized that no illegal actions have been taken.

The move from the Netherlands will also help leaders “better oversee the UK market” and said that the UK is the coffee company’s largest and fastest-growing in Europe. It has hundreds of shops in the country.

Though the move to pay more taxes in the UK might seem like an expensive one for Starbucks, that is not necessarily the case. According to the director of tax at the legal firm Pinsent Masons, Heather Self, the move would probably mean that the company’s tax burden elsewhere is eased.

“They’re not going to create a bigger tax bill for the group as a whole,” she said.

Though moving just a “modest number of senior executives,” Starbucks will have to deal with the logistics of corporate relocation. Like any other move, the company will have to work to find a new office space, find efficient ways to move employees, furniture, and hardware. That process could be made more difficult by moving across country lines.

The Seattle-based coffee giant joins Apple, Google, Amazon, Facebook, and other businesses who have been criticized for the way they pay, or don’t pay, taxes on billions of dollars of international profits. Collecting taxes from global companies is a tough process for governments, especially since businesses shouldn’t be taxed twice on the same income.

“The question is not necessarily what’s moral and what’s not, but is the tax following the real economic activities?” Self said.

For Starbucks, hopefully the move will remedy tax issues as well as give them a better grasp on the UK market.