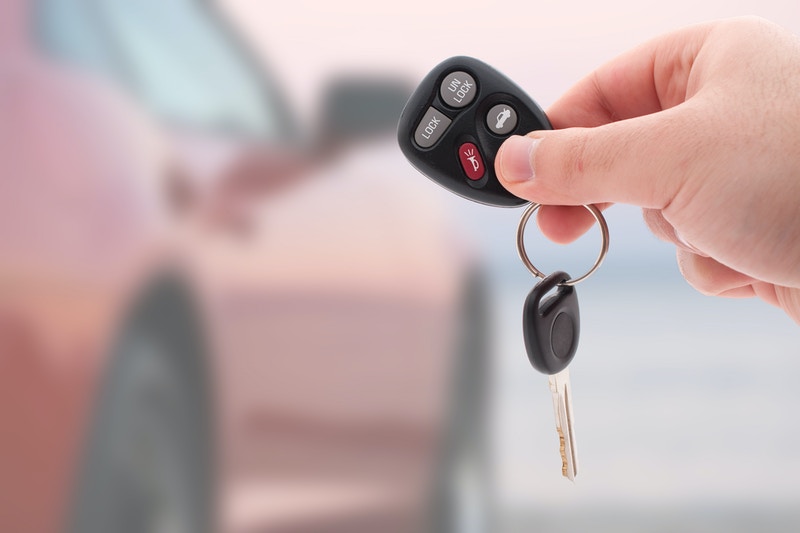 According to a recent report from Fortune, Apple is tripling its team members for the creation and product shipping of its future electric car.

Unlike Google, Apple is not hoping to create a car that can function without its driver but a car that has the accessibility and stream-lined appeal of its other electronic products. While Apple isn’t anywhere near as reputable as some of the major automotive giants that it will be squaring off against, an increase in the demand for electric vehicles may give them the leg-up they need to gain traction with drivers.

The project, “Titan,” will be adding 1,200 employees to the venture, according to The Hollywood Reporter, in an attempt to gain momentum. With an estimated 15 million cars sold online every year, Apple is hoping to enter that market and have their electric cars available for online purchase by 2019.

The Hollywood Reporter detailed other electric cars that would be on the market as well. The site reported that Porsche and Mercedes announced the innovation of long-range electric luxury vehicles at the International Motor Show in Frankfurt last month.

Additionally, Audi showed off its etron Quattro concept electric SUV at the company’s design center in Hawthorne, CA. Their concept models is meant to compete with Tesla’s Model X.

The average consumer, meanwhile, may be drawn to the more affordable Chevrolet Bolt. General Motors is planning on releasing their Bolt electric model next year, which will cost $30,000 and have a charge range of more than 200 miles.

Apple would be wise to jump on the bandwagon before driver-less cars begin their slow, but sure, takeover.

Analysts from Jeffries told CNN, “A car would provide much-needed diversification away from the iPhone. But the earnings per share contributions from the car may not become meaningful before the iPhone decelerates.”

No word yet on whether or not the car will come in rose-gold, or if the dashboard will come with a built-in Snapchat feature. Only time will tell.