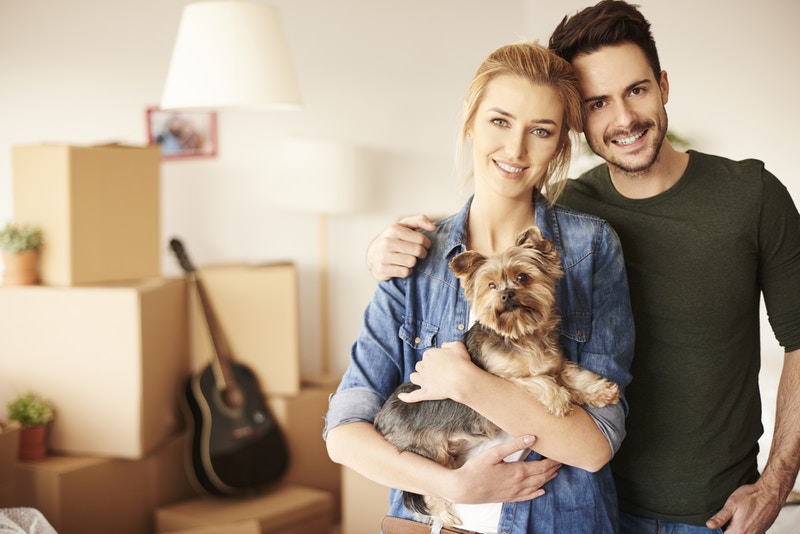 If there were a way to instantly vilify yourself, it’d be to act meanly to a person’s dog, or — as one burglar in Millbury, Massachusetts has done — steal a family’s adorable, five-pound puppy dog.

“I just want to get Katie back home,” said 10-year-old Blake Samuelson to CBS.

On July 12, burglars broke into the Samuelson family home through their basement window while they were out celebrating little Blake’s birthday. The thieves then ransacked the house, stealing jewelry and electronics in addition to the family pet.

As mortifying as this particular case is, it’s only one of the annual 2,222,196 burglaries that happen each year, according to FBI estimates.This means that there are about 6,101 burglaries a day, and one every 14.16 seconds in the United States.

Thankfully, there are a few things homeowners can do to ensure that their valuables are protected from home invaders. Firstly, they can lock all of their windows before they leave — even the upstairs and basement ones. Secondly, they can also invest in a lock box to house their spare key.

Although every burglary is unfortunate, the loss of their beloved puppy has given the Samuelsons a new perspective.

“I don’t care about anything else,” said Blake, commenting on the theft of his Xbox. “Just how they stole the dog and that makes me ill.”

“Jewelry can be replaced,” said Andrea Warpula, a Millbury Police officer. “It’s a loss, but not the same kind of heartfelt loss as when you lose a puppy.”

Lori Samuelson is making an attempt to appeal the thieves’ conscience, believing that they only took the little puppy on a whim and would be willing to return Katie anonymously if they gave a little thought to the damage they’ve caused.

“It’s like if somebody kidnapped your child,” said the heartbroken mother. “You could never rest again.”