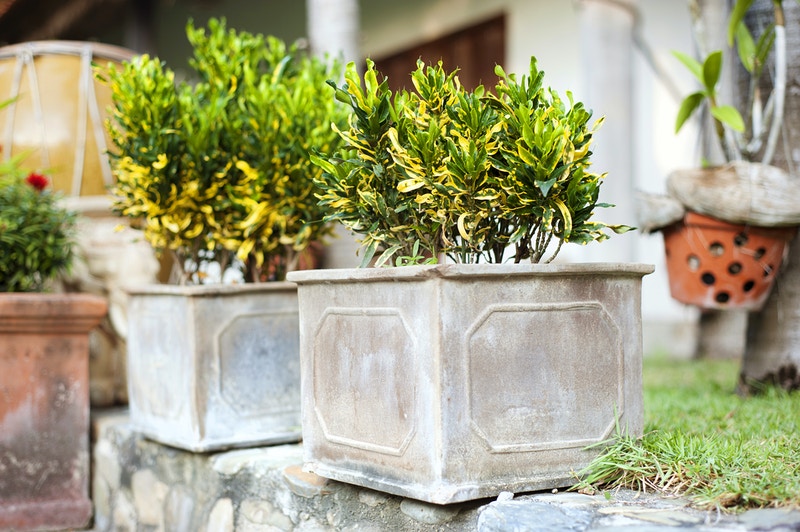 Until the sun starts shining and the weather gets warmer, you can’t go out and work on your lawn. Whether it is too cold for the grass to grow or if it’s buried by a foot of snow, lawn care doesn’t start until the weather gets nicer. This year, the brutal cold and late-season storms might have made it seem like relief was never coming, but snow seems to be finally leaving the forecast for good, and it is time for homeowners and landscape companies alike to start making plans for the spring and summer.

For the most part, mow crews don’t start buzzing around towns until the second week of April, but March is usually the time for spring clean ups and some prep work. This year, particularly in Fort Wayne, those projects are being put on hold.

While the average homeowner might think that putting off yard work until it gets warm is more for comfort than anything else, in reality, you should wait until the ground is at least 60 degrees, says Cory Leeper, co-owner of Leeper’s Lawn Care. If the ground is too cold, you might actually do more harm than good.

The unrelenting winter that has spread well into March could mean that grass does not recover as well as usual, which might mean that homeowners need to spend extra on seed and fertilizer this year.

The weather is unpredictable, and it is difficult for homeowners and landscapers alike to predict when they’ll be able to start mowing.

“Last year was the latest I have started ever,” said Denny Huling of Denny’s Lawn Care in Forest City. “The year before that, it was the earliest I have ever started.”

This year, the season is definitely getting started later than usual.

Though that might mean more work, packed schedules are always a good thing for landscaping businesses.

”We normally start the season on March 10, and what we found this year is that it didn’t start until April 1, due to adverse weather,” explains Don Saunders, President of Saunders Landscape Supply. “That’s roughly three weeks late. What is normally a 12 week season has become a nine week season.”