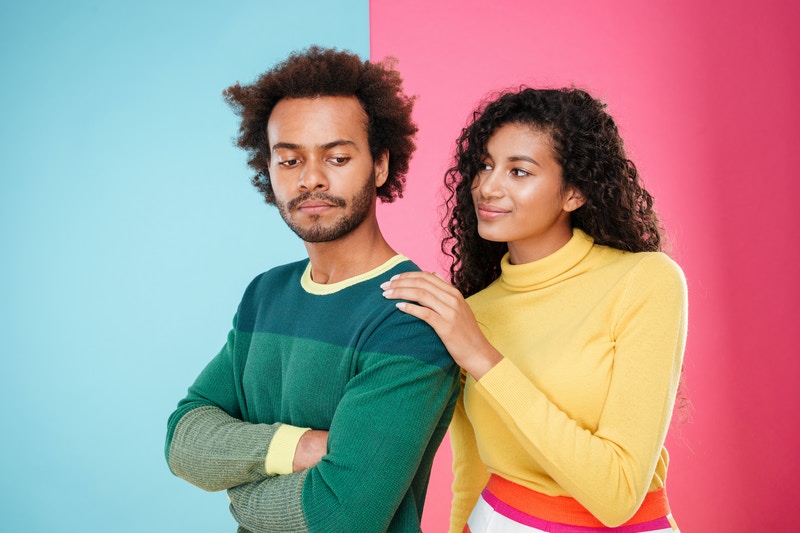 First comes love, then comes marriage, then comes baby and a protracted custody dispute that could drag on for years.

In short, that’s the story of billionaire hedge-fund manager Kenneth Griffin and his former wife Anne Dias. On Monday, October 5, the couple began a very public divorce proceeding in a Chicago courtroom. While many couples have experienced vicious fighting over custody and money disputes, few couples have $6.9 billion in assets to fight over.

He says their 2003 prenuptial agreement is binding; she says she signed the agreement under duress. He says they should maintain joint custody of their three young children; she wants to move to New York and receive sole custody.

Dividing financial assets and hammering out child support are standard issues in divorce cases; however, this divorce is dealing with sums several orders of magnitude larger than typical divorce cases. Already, the Griffin-Dias divorce is earning national attention.

Unless the couple agrees to settle, the trial will have three parts. First, the couple’s divorce attorneys will hash out the pre-nuptial agreement; second, they’ll tackle child support and other financial disagreements; and finally, present their cases regarding child custody and visitation.

Many child custody attorneys say that a settlement between the couple is extremely likely, precisely because of the large financial sums at stake.

Divorce cases can set off heated emotions, obviously. In Middletown, Connecticut, a recently-divorced man was recently convicted of threatening to shoot the judge who oversaw his divorce case. Now, he’s not just a 50-year-old divorcée, but also faces up to six years in prison.

Compare cases like these to the growing number of uncontested divorces, sometimes called amicable divorces. In these cases, couples hash out their differences out of court, often sharing the same lawyer. Take the case of Mary and Sam Cirelli of Canton, Ohio: after 30 years of marriage, they went through an amicable divorce and remain close friends to this day.

“I was going into a different direction because I was community-minded and he is more reclusive. We are complete opposites in personalities, but there was never any animosity between us. We just wanted different things,” Mary said.

It seems as though Griffin and Dias want very different things, as well — but their split is shaping up to be anything but amicable.