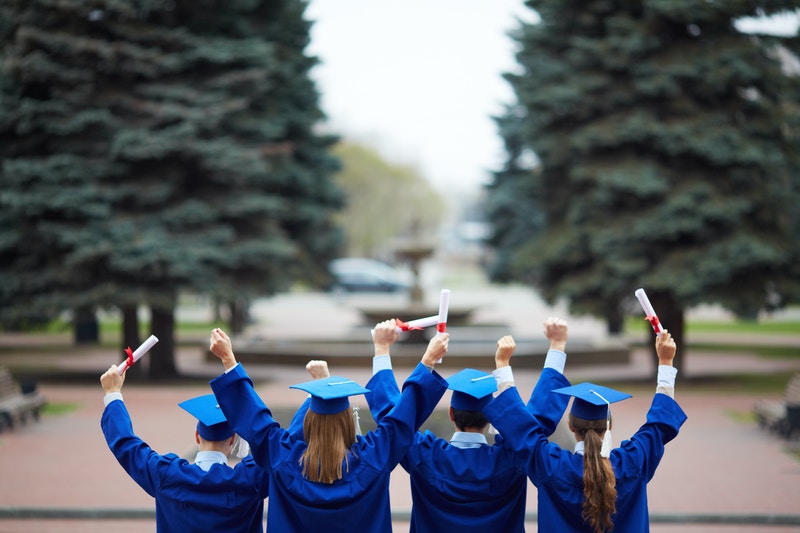 In Westlake Village, CA, Rob Bloom, the head coach of Westlake High School’s varsity boys’ basketball team, is filing a lawsuit for over $1 million against a former player’s father for making slanderous and malicious remarks. According to Bloom, the parent had a “personal vendetta” against him.

According to reports, Jim Clark, the parent of the former player, is accused of sending a series of emails to Bloom, school district officials, and other parents containing libelous statements against Bloom, calling for him to be fired. “Clark’s emails were vicious, personal and ugly and were intended to destroy Bloom,” according to the lawsuit.

The lawsuit alleges that Clark was dissatisfied with how Bloom treated his son. Bloom claims the father’s attacks stemmed from his belief that his son was an exceptional basketball player, and was not getting enough playing time. However, Clark is said to have denied this this claim, citing other reasons.

Clark claims his biggest concern was the alleged mistreatment of his son and the rest of the team over a period of years. In the lawsuit, Clark claims Bloom is being investigated for fraud, child abuse, and the willful intent to violate child labor laws, referring to his son working under Bloom at a summer camp without pay. In a letter to the editor published in June on VCStar.com, Clark denounced coaches for creating “fake nonprofit sports camps tied to campus to make significant personal profit while luring incoming athletes to illegally underpaid camp counselor positions.” The letter did not mention any names.

Sully Clark, the former player, was a member of the boys’ varsity basketball team under Coach Bloom in his freshman, sophomore and junior years.

According to Bloom’s attorney, James P. Thompson, this is an incident of “helicopter parenting” taken to the extreme. “There is a vast difference between thinking a coach is doing something wrong and calling a coach a crook and child abuser,” Thompson said.