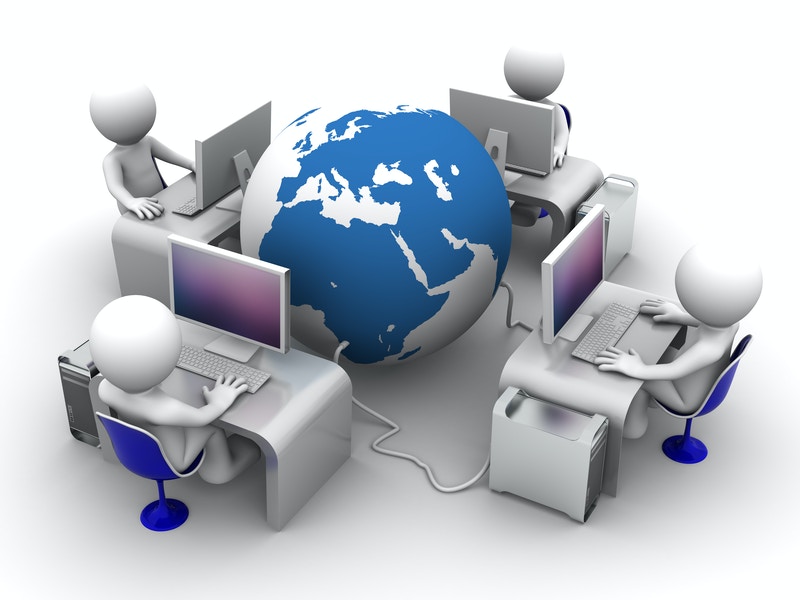 Researchers at Washington State University have developed a way to convert the chemical energy in fuels, such as jet fuels and gasoline, into electricity through the use of fuel cells.

The new energy efficient discovery, led by professors Su Ha and M. Grant Norton at WSU’s Voiland College of Engineering and Architecture could lead to a new way to power planes and cars.

The researchers created coin-sized fuel cells to prove their concept and plan to develop larger-scale models in the future. The fuel cells are similar to batteries in that they have an anode, cathode, and electrolyte that create electricity together, but the fuel cell uses the fuel to create a continuous flow of electricity.

Ha stated that “The process could be approximately four times more efficient than a combustion engine because it is based on an electrochemical reaction,” which means that a standard car battery could be replaced with one that uses fuel cells.

With cars getting more green and needing better batteries to run their many applications, the new discovery could help to power our most advanced vehicles. For instance, the latest Nissans, like many other newer vehicles, have Bluetooth Hands-Free phone systems, in addition to several other applications in their on-board computers.

Joe Breit, associate technical fellow at Boeing and a participating researcher in the project, was optimistic about what the discovery means for air travel. “The results are a key step in the integration of fuel cell technology in aviation and the development of the more electric airplane,” Breit said.

Fuel cells have existed since 1838 and are often used today in fuel cell-powered construction equipment, but this new discovery could lead to great innovations in the automotive and aviation industries that haven’t been seen before. The researchers would also like to use their fuel cell for auxiliary power units for cars sometime in the future.