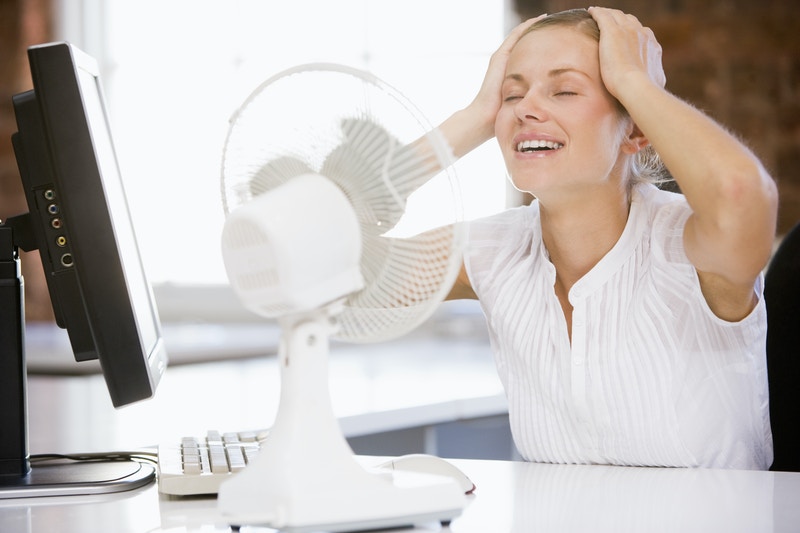 Uber, the San Francisco-based transportation start-up that’s been making waves in the tech world, has announced that it will expand its services this summer. Not only will the company continue to offer consumers an easy way to get in touch with a cab driver in San Francisco, New York, and other major cities across the United States, they’ll also start offering on-demand air conditioner delivery in the Big Apple. For the small sum of $300, Uber will deliver an energy efficient Aros air conditioner, engineered by GE and Quirky, to customers’ apartments in the city. Whether customers live on ground level or the top of a Manhattan high-rise, Uber promises it will get the job done.

Uber Can Seemingly Do No Wrong
From its inception, Uber has seemingly had a guardian angel poised over its shoulder directing its moves. The start-up launched in 2011 to near immediate success. By connecting commuters in San Francisco and elsewhere with cabbies and offering deals that save people money, Uber continues to endear itself to people, especially young professionals who need ways to get to work and to and from the bars safely after they’ve put in their time. By the end of 2013, the company was pulling in over $200 million in revenue.

By offering a new on-demand air conditioning service, Uber hopes to effectively replicate its success with transportation with the same formula. It’s no secret that tracking down a taxi ride can be a lengthy, frustrating process. As anyone who has lived in New York can tell you, getting an air conditioning unit up several flights of stairs and into a cramped apartment window can seem equally daunting. Even with what could be considered a steep price, even for New Yorkers, Uber seems to be poising itself for another successful venture.