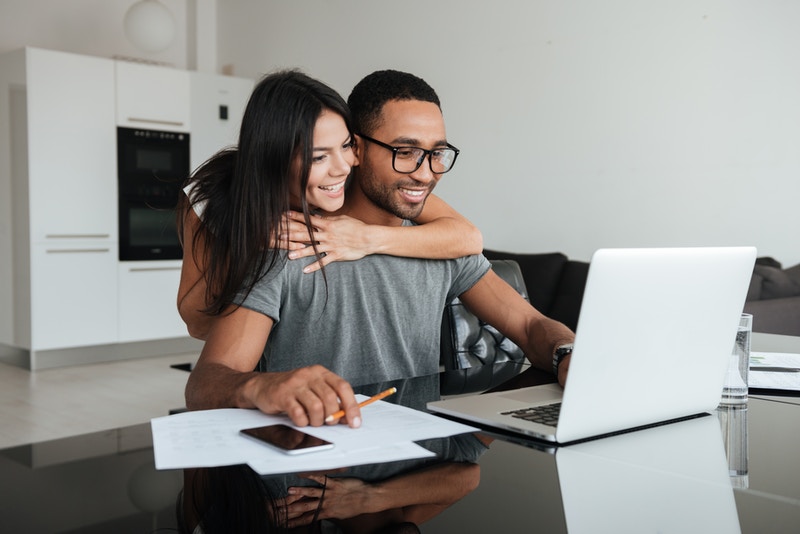 Major Marcus Brauer of the Canadian military is seeking a judicial review of the Treasury Board’s decision that he should only receive $15,000 for a whopping $88,000 loss that the 24-year veteran had to take after moving bases from Alberta to Halifax in 2007. Though the Major has had to move five times in his decades long career, his last relocation was so expensive that it’s forced him to sell off precious family heirlooms to help make ends meet.

Other members of the military who’ve also suffered significant losses through on their home sales after making military moves to new bases are watching the case closely. About 16,000 members of the Canadian military move each year to help provide training, fill vacancies, and manage careers. This program, he says, has caused mental and financial hardships for dozens of other military personnel.

“It doesn’t just impact people — it destroys them,” said Maj. Brauer. “These people are declaring bankruptcy, they’re losing their spouses. The impact is immense. For us, it’s been an absolute disaster.”

The challenges that the programs put on families are clear. They’re only eligible for $15,000 of reimbursement, and need to sell their homes and move in as little as five days. With that short of a notice, it’s only natural that families would undergo financial and mental hardships.

“Unfortunately, when sellers are under pressure to sell their home quickly, it can lead to a lower sales price,” explains Jeff Thibodeau, Sales Representative with RE/MAX Twin City Realty, Inc.

Records that were released last year show that between 2007 and 2010, there were 146 applicants needing tens of thousands of dollars each whom the Treasury Board rejected, despite the support of the National Defense.

“Clearly, there are a number of converging bureaucratic issues that are creating unfair hardship for some CF members simply because they are doing their duty,” said Military ombudsman Pierre Daigle in a letter to Defense Minister Rob Nicholson.

Maj. Brauer is the father of five children, ages four to 14, and is losing about $2,000 every month paying off debts, which includes $10,000 in insurance costs.

Brauer said, “I’m embarrassed not being able to provide the way a father should.”

Brauer’s lawyer Dan Wallace said that he seeks to have the Board’s decision overturned and to have the issue sent back to the organization for a second look. If Brauer’s case is successful, it could help the numerous other military personnel who’ve experienced similar financial losses.