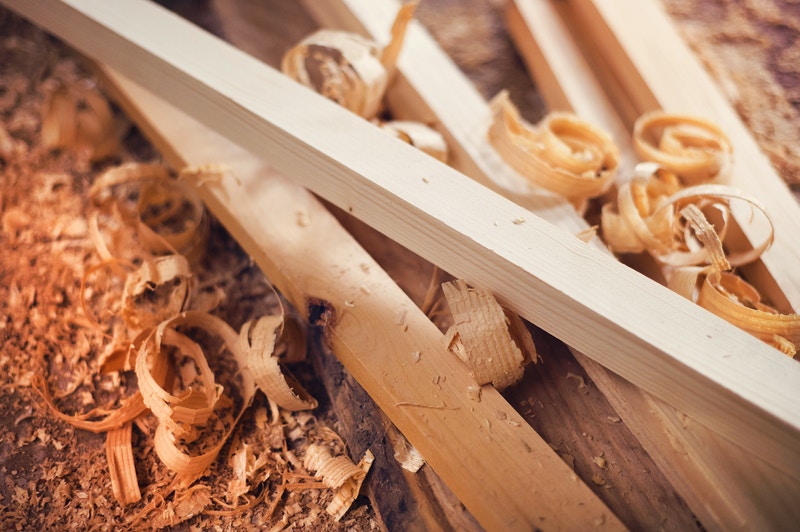 It’s hard enough to get people to drink water instead of soda or juice in this day and age. For one Minnesota community, drinking water is not only an afterthought, but a potential health risk.

According to InForum, a small town of 230 people called Leonard, MN, is considering bringing in a rural water service to replace the well water system they have used for decades.

The conversation is a result of tests that prove the well water in the town has levels of arsenic far exceeding what is considered “safe” by the Environmental Protection Agency (EPA).

While the EPA suggests a maximum arsenic level of 10 parts per billion, some homes in Leonard receive water registering at a whopping 127 parts per billion. Long-term exposure to high levels of arsenic can have serious consequences, ranging from nausea to cancer.

While most members of the town support the switch to a rural water system, others oppose the idea because of the EPA’s refusal to commit to a maximum arsenic level. Resident Jeanne Ahlers says that the government once considered 50 parts per billion the safe maximum, and doesn’t understand all the commotion.

“We had our water tested and the number was acceptable to us,” Ahlers said, echoing the sentiments of many others who protest the change due to the potential increase in costs for members of the town.

If the town is looking for a money-saving alternative, they still have the option to remove the arsenic from their well water as opposed to completely overhauling their current water system. Recent advancements in the industry have made this a cost-effective solution to a potentially serious problem.

“Removing the arsenic from the current water source will restore the drinkability of the water and increase consumer confidence,” says Joy Parker, CWS1, PuriTeam.com. “Switching water sources opens up the possibility for other contaminates and/or regulation issues. “

Regardless of what choice the town makes, it’s important that they get their clean water back to live a normal, healthy life. You can only drink soda for so long before you start to miss the clean, refreshing taste of water.