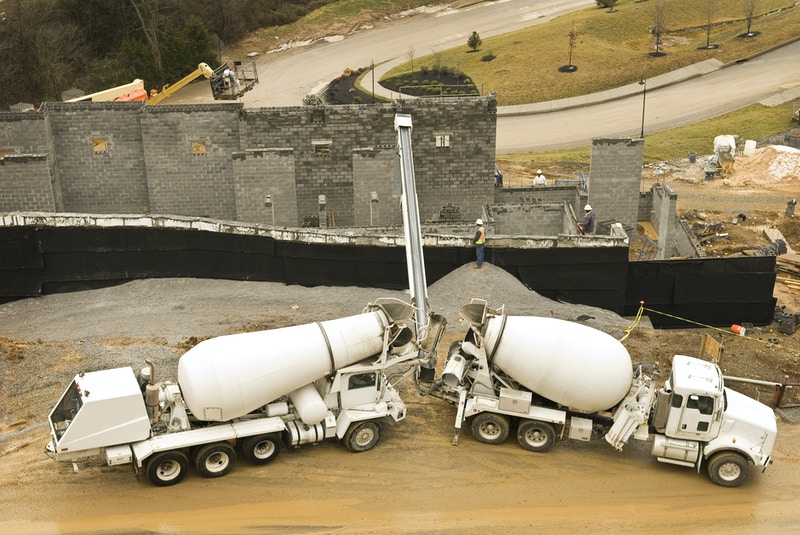 The ALS Ice Bucket Challenge isn’t the only thing teens are doing on social media. Authorities are now alarmed over the “Fire Challenge,” a dangerous new trend that dares participants to douse themselves in flammable liquids, set themselves ablaze, and then post videos of the stunt to social media. It’s gotten so out of hand recently that the New Jersey Division of Fire Safetyreleased a statewide bulletin warning fire officials about the craze.
According to the New Jersey Division of Fire Safety, the Fire Challenge has so far resulted in serious burn injuries, and at least one fatality.Derrick Robinson is one such victim. The Miami-area 11 year old was hospitalized after attempted the challenge, and suffered burns to his shoulder, chest, and torso. He must now undergo weekly hospital visits as he continues to heal. As serious as these injuries are, though, Robinson got pretty lucky all things considered.

“The most serious and possibly fatal result of the stunt is that the person, by the very act of breathing, will inevitably inhale the burning fluid deep within the lungs, causing serious and debilitating injury and in one documented case in New York State, death,” said William Kramer, Jr., the Acting Director of the New Jersey Division of Fire Safety in a press release. “We wanted our first responders to be aware of what they may be called on to deal with.”

“I have seen some people who have died from burns. It’s just devastating,” said Frank Primavera, an official with a New Jersey Fire Department. “The adults need to speak with their teenagers and find out why they would even want to do something like this and explain to them how devastating burns can be. They’re forever.”