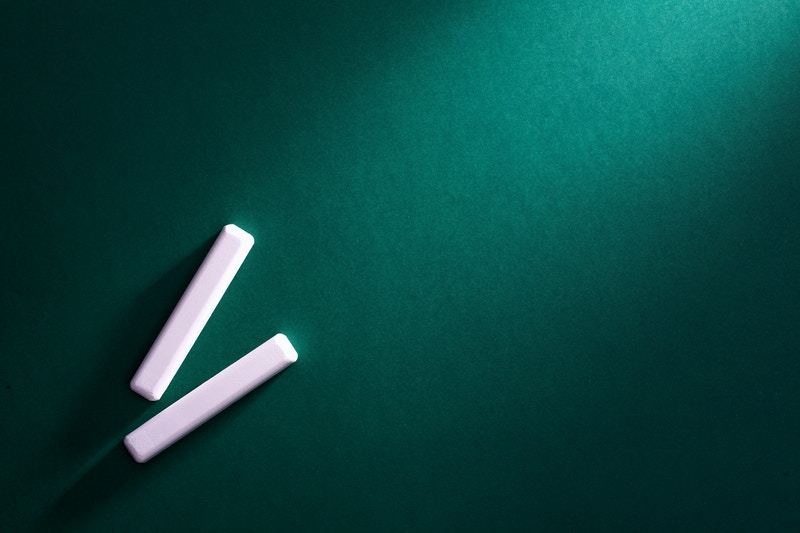 When we talk about weight loss, we say things like “this exercise will just burn the fat right off,” or “your love handles will just melt away on this diet.” According to a new study published in the British Medical Journal, it’d be more accurate to tell a dieter that they’re just vanishing into thin air.

Biochemical researchers from the University of New South Wales in Australia studied the human metabolism at a microscopic level, and found that the weight that’s being lost and shed is actually breathed out as carbon dioxide.

The Australian team of researchers traced the route of fat as it left the body as atoms. When fat is reduced to its basic parts, chemical bonds are broken, which release heat and fuel to power muscles. However, the atoms — the basic components that make up the fat — are still there, but leave the body via the lungs as carbon dioxide, the researchers say.

Fat cannot be converted into energy or heat, a misconception believed by physicians, dietitians, and personal trainers equally. The authors said that this “violates the law of conservation of mass.”

While the research is certainly a novel look at weight loss, it doesn’t really change anything. Not when it comes to the actual act of losing weight. Dieters still need to, as the study’s authors say, “eat less, and move more.”

If you want your fat to vanish into thin air — not burn off or melt away — you still need to stick to a proper diet and exercise regularly.