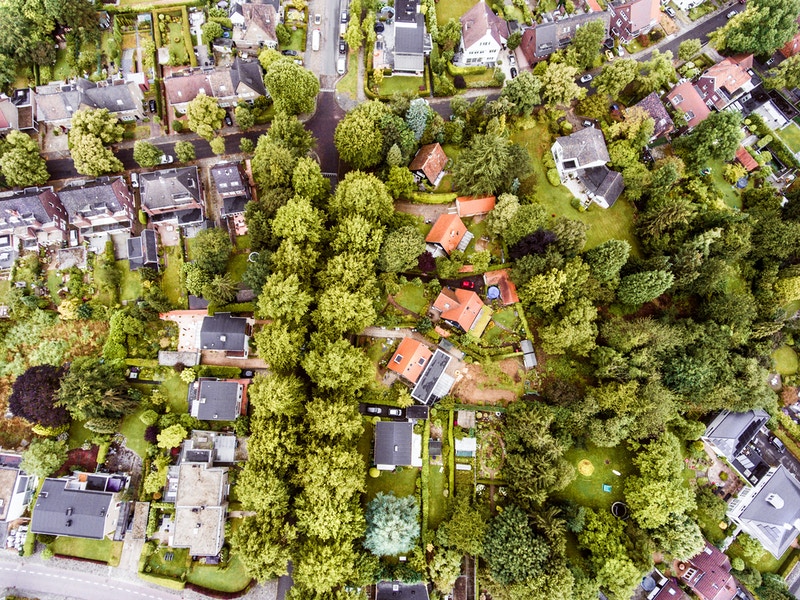 California saw its biggest storm of the past five to ten years last week, serving as a reminder that even residents in non-snowy areas need to keep up on autumn and winter maintenance to prevent home damage.

In particular, the failure to deal with fallen leaves can cause damage to both private and public property.

“A little work the night before a storm can go a long way — the key is keeping the gutter’s downspout clear of debris,” advised a Fox News outlet serving the Sacramento area. Gutter cleaners, they reported Dec. 10, were “incredibly busy” the day before the storm system was expected to hit.

“It is important that homeowners schedule roof and gutter maintenance every fall just after the last leave fall before the rains come,” says Richard Lundstrom, Owner, HomeMasters. “It is unfortunate that a lot of folks wait till they see a problem to call, most times this is too late and damage is already done. An even bigger problem now is they have to call a company to come out during the busiest time of year, all the official companies with license insurance and bonds are busy with folks that have already scheduled regular maintenance. This results in the customer ending up with a company who is temporarily set up to scam folks, charging crazy amounts of money and not performing work correctly.”

Insurance experts also warned homeowners that insurance policies might not cover all storm damage. Flooding generally requires a separate policy altogether. And while leaks caused by exterior damage usually would be covered, Nancy Kincade, spokesperson for the California Department of Insurance, said that only applies if the correct maintenance has been performed.

“For example, if you did not keep your rain gutters clear and backed-up rain gutters caused the problem, you may have an exclusion,” she explained. “Often, [insurance policies] have an out for maintenance.”

Street Flooding
Leaves left around homes can also blow and be washed into shared gutter systems, causing them to flood. “During rainy days, one of the most common causes of flooding is tree [leaves] being piled into street gutters, which during a storm can create drain blockages,” Turlock City News writer Brandon McMillan wrote Dec. 10.

This can, in turn, wash out important roadways.

Just two days before the storm arrived, Sacramento emergency officials were asking homeowners to pile leaves by the street for collection by city workers in an effort to avoid this problem, the Sacramento Bee reported.

Incoming Threats
Residents and city workers have had a week to clean up, but another round of storms — although not as severe — was headed toward California as of Dec. 15, and expected to continue through the weekend and next week.

Mudslides and washed-out roadways due to flooding are the biggest threats, AccuWeather said, so residents should do what maintenance they can and allow extra traveling time.

“Folks will want to be on alert for road closures and should have alternative routes planned,” Jordan Root of AccuWeather advised.