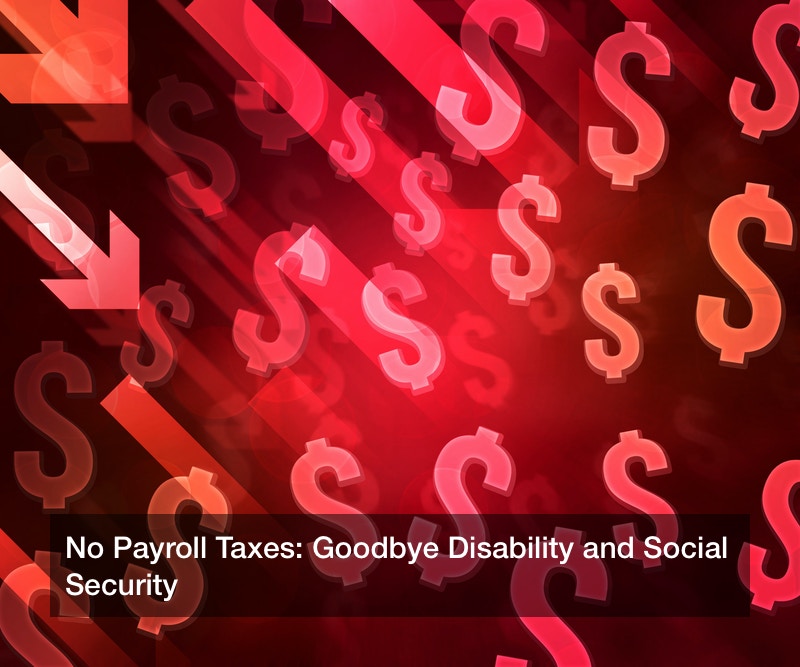 However, 2016 came and went and disability and social security continued to help millions of Americans. However, new reports show that the current disability funding will be depleted by the middle of 2021 when payroll taxes are cut to 0%. This also means social security will run out by 2023.

The Chicago Tribune reports the average monthly Social Security funding provided to disabled workers and their families is $1,017. A household with this amount would see a cut of $193 per month if the fund does indeed run out next year.

Furthermore, the Tribune reported, there will be no cost-of-living increase at the end of this year, making it the third year since 1975 that the rising cost of living hasn’t been factored into an automatic pay raise for Social Security beneficiaries.

While there is time for lawmakers to search for a reasonable solution, the report is worrying for many Americans because there isn’t time to ignore the fact that Baby Boomers are aging, many who were hoping to retire in their 50s are now in their 60s, and this entire generation isn’t too confident in its ability to manage a comfortable post-retirement lifestyle.

The issue of a “comfortable lifestyle” isn’t just a matter of paying for that house on the beach in Florida; the problem that many Boomers are facing now is that many planned their retirement funds before the Recession hit, and now those retirement plans and Social Security benefits are no longer guaranteed.

In fact, according to Forbes, only 62% of Baby Boomers have a financial plan detailing what they’ll need during retirement, and only 59% say they have a plan for withdrawing their savings during retirement.

Many Baby Boomers, for instance, lost their retirement plans when the economy crumbled and they scrambled to find alternative plans, such as annuity payments; others simply accepted the loss and are still living without a retirement plan.

If you or someone you know receives social security or disability checks, you may need to start looking into alternatives to ensure their care and convenience. If you’re not sure what to do, contact a social security disability law firm for more information and aid. Furthermore, you may want to discuss your retirement plan and how you can stay afloat during the possible rough seas ahead.