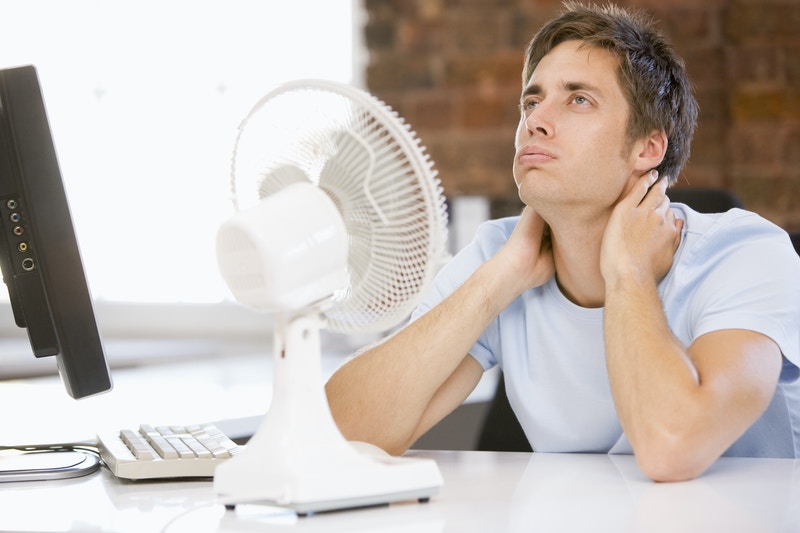 New York City Public Advocate Letitia James is pushing the Education Department to install air conditioning units on all school buses that service District 75 in the city.District 75 is responsible for serving students with learning disabilities, like autism. Under that mandate, the district is required to not only provide a safe, effective learning environment for special needs students, but also safe transportation to and from their homes. Many parents of the 23,000 students served by District 75 have reported incidents of their children returning home from school exhausted and covered in sweat. Public Advocate James is calling on the Education Department to require air conditioning units on all buses rented from the transportation company they contract with.

Not Only a Health Concern for Students and Parents
While Public Advocate James is understandably pushing this as a health issue for children and their parents, she should also remind the Education Department that they have a responsibility to these children. That responsibility, if not taken seriously, can and likely will result in damage to District 75’s public image and its financial well-being.

“It would be great if one of the major HVAC distributors would step up and start a program with the school district. If the HVAC distributor installs a/c on the bus, they would get to advertise for free on the bus itself? It would be a win-win for all parties involved.” says Chrisi Cummings, Office Manager at Vitt Heating & A/C Co., Inc.

Take the January 2014 case of a California school that was found guilty of abusing its special needs students, for example: for verbal abuse, the school was made to pay $8 million to the families of the abused. Failing to provide air conditioning during the summer months in buses that have been recorded at 113-degrees Fahrenheit would likely also qualify as a form of abuse, setting New York’s District 75 up for charges for the endangerment of children. If Public Advocate James cannot get the Education Department to do the right thing, perhaps she can at least get them to do the fiscally smart thing.