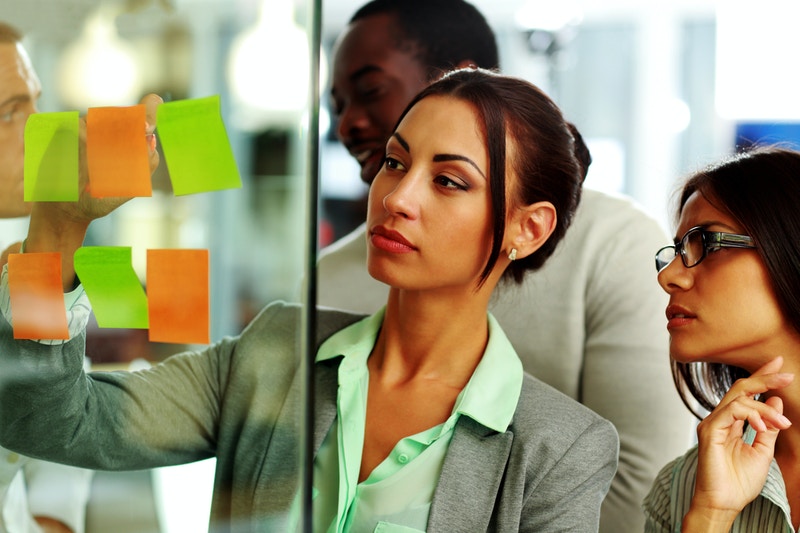 Bumps, bruises, and other injuries are a normal part of sports. But with the rise of concussions in the last decade, even President Barack Obama is concerned about the welfare of athletes.

During the White House Healthy Kids & Safe Sports Concussions Summit last week, Obama pointed out the fact that very little is known about the chronic effects of concussions in sports players. His speech was directed at reversing the culture of athletes, other sports professionals, and fans that expect players to “‘suck it up,'” and play through their injuries.

Obama urged sports players to come forward with any type of injury they have sustained, explaining that he experiences similar concerns with his own daughters, who are active in several different sports. He added that if he had had a son, he may not have let him play football because of the prevalence of concussions in the sport.

Obama’s statement about football is mirrored by many athletes in the National Football League. Recently, former quarterback Dan Marino filed a personal injury lawsuit, stating that he received “repetitive, traumatic, sub-concussive and/or concussive head impacts during NFL games and/or practices,” according to the official claim.

While he did ultimately withdraw his name from the lawsuit, which was also backed by 14 other former NFL players, Marino’s complaints are similar to his peers. Reports show that earlier this year, the NFL and its former players reached a $765 million concussion settlement that also benefits players who were not listed on the lawsuit.

At the White House, Obama cited a Centers for Disease Control and Prevention statistic to fuel his cause, revealing that 250,000 youths visit emergency rooms in the U.S. every year because of concussions and other head-related injuries. As a result, the CDC has begun its own investigation into this issue.

To battle the increase in concussions, the White House is working with the NCAA and the Department of Defense, adding $30 million to its research and data collection efforts. In addition, the National Institutes of Health is allocating part of a previous NFL donation to study the long-term effects of repeated concussions.

Obama states that he is definitely pro-sports, and believes that they are part of the American culture, but hopes that his concerns will spark a nationwide movement to increase safety for all athletes.