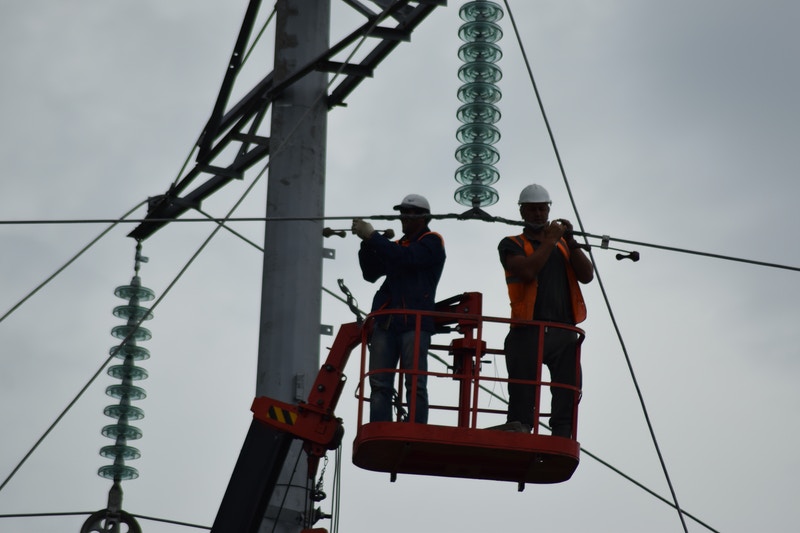 After a series of setbacks and delays that prevented it from exploring the possibilities of Arctic oil reserves as much as it had planned, Royal Dutch Shell Plc recently sought approval from the Obama administration for five more years’ worth of exploration rights past the company’s original 2017 deadline.

According to an October 28 Bloomberg article, Shell has spent the last eight years searching for oil reserves off the coast of Alaska, in the Beaufort and Chukchi seas. The venture has cost some $6 billion, yet has failed to produce fruitful results because of continued challenges to Shell’s progress.

“Despite Shell’s best efforts and demonstrated diligence, circumstances beyond Shell’s control have prevented, and are continuing to prevent, Shell from completing even the first exploration well in either area,” Peter Slaiby, vice president of Shell Alaska, wrote to the regional office of the Bureau of Safety and Environmental Enforcement in the company’s appeal for more time.

Shell’s endeavors in the Arctic have been delayed by a drilling rig accident in late 2012 and a failure to transport an emergency oil spill containment system transported to the area — at that point, operations were halted and haven’t been resumed since, Bloomberg reports. The region’s harsh weather conditions and lack of adequate infrastructure have also made the project take longer than usual. In addition, Shell has faced numerous lawsuits from environmental groups hoping to stop the company’s exploration for new oil.

“At the current rate of advancement in technology related to drilling and exploration equipment, negative effects and incidents are becoming less frequent in our industry today,” says Jimmy Jones, Vice President of rigs sales and service for Dragon Products, LTD.

And while Shell has appealed to the government for a five-year extension for its operations, the Alaska Dispatch Newsreports that federal regulators have thus far been skeptical of approving the extension.

“There is a big push for making sure we have got the environmental and safety practices right and we have the impact on indigenous communities right,” David Goldwyn, who served as coordinator for international energy affairs under former Secretary of State Hillary Clinton, told the Alaska Dispatch News. “The timing framework we have in place doesn’t match our policy objectives very well.”

With this in mind, it remains to be seen whether Shell’s appeal for more time in the Arctic will be approved or not.