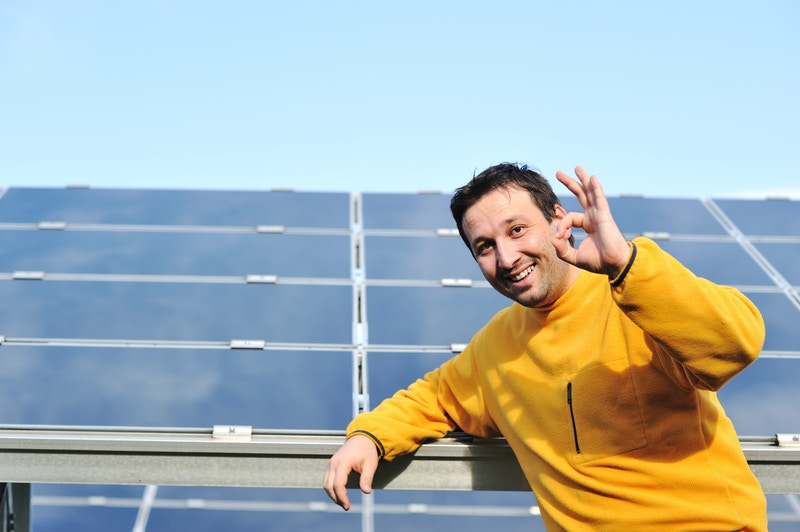 The Swedish furniture company’s new location in St. Louis will boast a roof almost entirely covered in solar panels. The array will consist of 4,085 panels across 259,000 square feet, which will produce approximately 1,780,000 kilowatt-hours of electricity every year.

The energy produced by the new IKEA store is expected to offset its carbon dioxide emissions by 1,227 tons, which is roughly equivalent to taking 258 cars off the road. It’s approximately three times larger than the installation on top of the Kansas City store, which had previously been IKEA’s largest.

Though the size of the Missouri project is impressive, it’s far from being IKEA’s first venture into solar panels. Approximately 90% of IKEA stores in the U.S. feature solar panels that generate about 40 megawatts a year. Across the world, IKEA has installed over 700,000 solar panels and owns over 150 wind turbines. They’re planning to add 104 additional wind turbines to their U.S. stores.

IKEA plans to finish the solar array before the store opens in Fall 2015.

“We are excited about furthering our sustainability commitment with solar panels on the future St. Louis store,” CFO Rob Olson said in a statement. “At IKEA, we have a mission to create a better everyday life for the many, and IKEA St. Louis can add to this goal with Missouri’s largest rooftop solar array.”

The store is currently under construction in the Cortex Innovation District, at the intersection of Interstate-64 and Vandeventer Avenue. Inovateus Solar LLC has been contracted to install the panels for the new building.

Until the store opens, customers seeking Ikea furniture will have to shop at the store in Merriam, KS. or the stores in the suburbs of Chicago, IL.