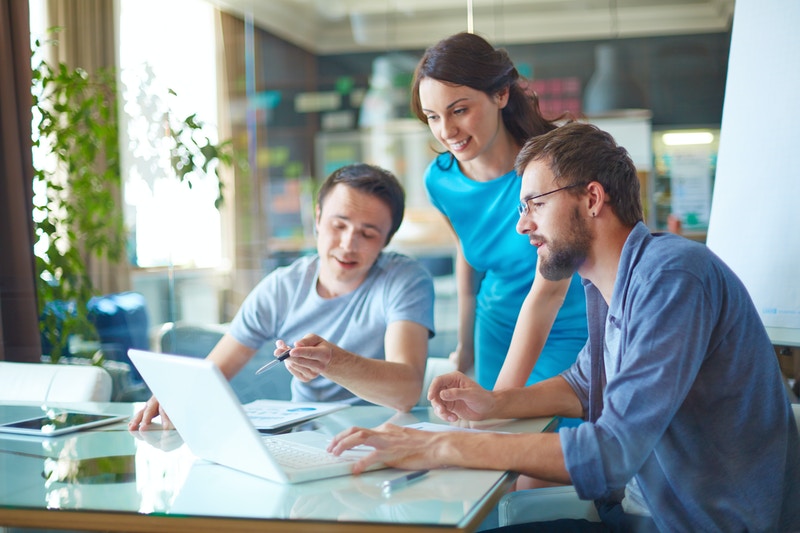 The U.S. economy has finally returned to its pre-recession state after six years of recovery.

According to the Wall Street Journal, the U.S. Jobs Report for June 2014 released Thursday, July 3 showed that employers added 288,000 jobs, dropping the unemployment to an impressive 6.1%, the lowest it has been since September 2008.

June was also the fifth month in a row in which the economy added at least 200,000 jobs — a stretch that hasn’t happened since September 1999 through January 200, according to a USA Today article.

The jobs report’s findings were better than expected — economists that the Wall Street Journal surveyed predicted just 215,000 new jobs and an unchanged unemployment rate of 6.3%.

Bob Baur, chief global economist of Principal Global Investors, told USA Today that an increased number of people in the work force will feed into a “virtuous cycle,” in which more job additions leads to growth in consumer spending and further employment additions after that.

Many businesses and companies that have increased sales “are not going to have a choice but to add payroll,” Baur said.

While job outlook across the country is looking up, one economic area that hasn’t budged is the average hourly wage for American workers. Over the last year, average hourly wages rose by a mere 2% to $24.45, USA Todayreports, defying the growth many economists were anticipating. However, Paul Ashworth of Capital Economics toldUSA Today the average wage will increase during the second half of this year.