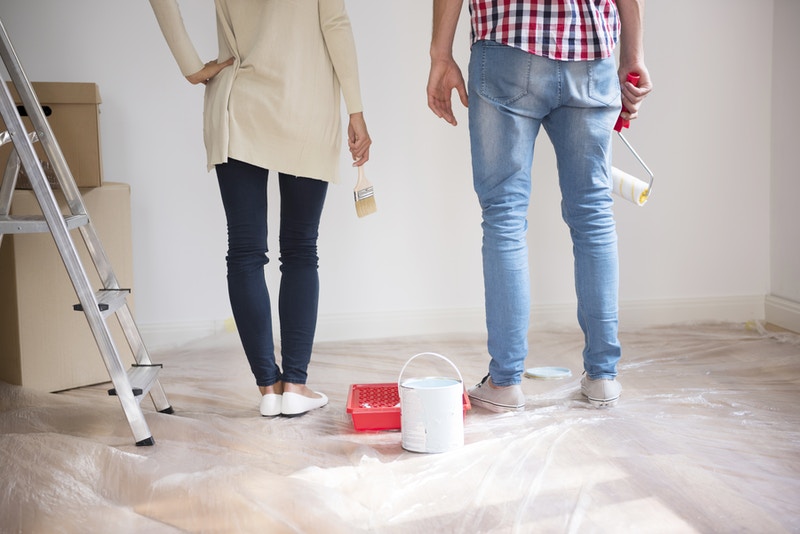 The city of Sacremento may have bitten off more than it could chew with the city’s historic downtown train depot. When they bought the dilapidated building almost ten years ago, they knew repairing it wouldn’t be easy, but they didn’t anticipate the skyrocketing costs that the repairs have demanded.

Throughout the course of the renovation, hidden problems keep popping up that result in pushed back deadlines and higher costs. The seismic retrofit project ended up costing the city $10 million, which was $1.3 million more than planned. Problems with the building’s 88-year-old brick walls caused repairs to run longer than expected.

The walls aren’t the only repair job to turn up hidden surprises in the years of renovations. Sacremento and the city contractor have made 29 construction change orders over the course of the job, racking up higher costs and forcing train passengers to navigate through labyrinths of scaffolding.

The extra costs weren’t all related to the complex seismic retrofit. Part of the problem was the roof. A simple repair was complicated when workers discovered lead paint on the roof trusses and had to have it removed.

Workers also had to install a new support structure for one of the plaster ceilings as well, since rusty nails had allowed the plaster to slip.

Diede Construction and the City of Sacramento have clashed several times over who will take responsibility for the unanticipated costs. However, both sides say they’ve come to an agreement outside of court and understand now that old buildings can offer many unpleasant surprises.

The city purchased the depot and the surrounding railyards for $52 million in 2006. The structure was built in 1926 and the previous owner was the Union Pacific Railroad Company.

The depot was renamed the Sacramento Valley Station, and the city plans to transform it into a modern building that can serve the community in a variety of ways. “We see it as a gateway, a people place,” Hinda Chandler, a city official working on the project, told The Sacramento Bee.

The next phase is set to start this month, It’s estimated to last two years and cost $34 million.