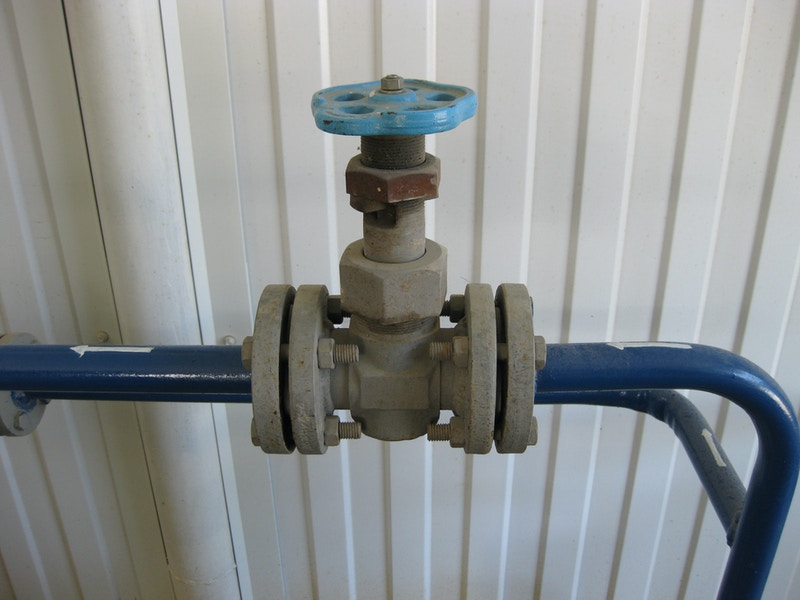 As the temperatures continue to stubbornly hover around the zero-degree mark across many parts of the country, homeowners throughout the Midwest have more to worry about than their pipes freezing — as an increasing number of sewer lines are falling victim to the big freeze, as well.

According to a March 2 WXYZ Detroit article, hundreds of Livingston County residents have been facing the aftereffects of frozen sewer lines for more than a week. With frozen sewer lines, everyday tasks like taking a shower or even simply flushing the toilet become impossible. The Detroit area faced record-setting cold temperatures throughout February.

The Multi Lake Water and Sewer Authority, which services 1,200 customers throughout Livingston county, experienced sewer system failure when its valves froze. This, in turn, caused the sewer system’s vacuum to fail, which meant there was no pressure to circulate sewage away from individual homes’ septic reservoirs — leading to major backups.

WXYZ Detroit reports that approximately 250 Multi Lake Water and Sewer Authority customers still don’t have working sewers in their homes. Some 50 to 60 homes have had their sewage restored so far since the initial sewer line freeze.

Those Livingston County residents who are still without working sewer lines are forced to restrict their water usage to keep their drains from overflowing, the Livingston Daily reports.

And even as crews work overtime to rectify the issue, it’s unclear if and when there will be a return to normalcy for these people anytime soon. In the worst case scenario, these homeowners will have to wait until temperatures rise above the freezing point to use their plumbing again. Lloyd Lewis, director of the Multi Lake Water and Sewer Authority, says the authority hopes to have the problem solved soon.

“We’re making some progress; it hasn’t been as fast as we’d like, but we are making progress,” Lewis said.