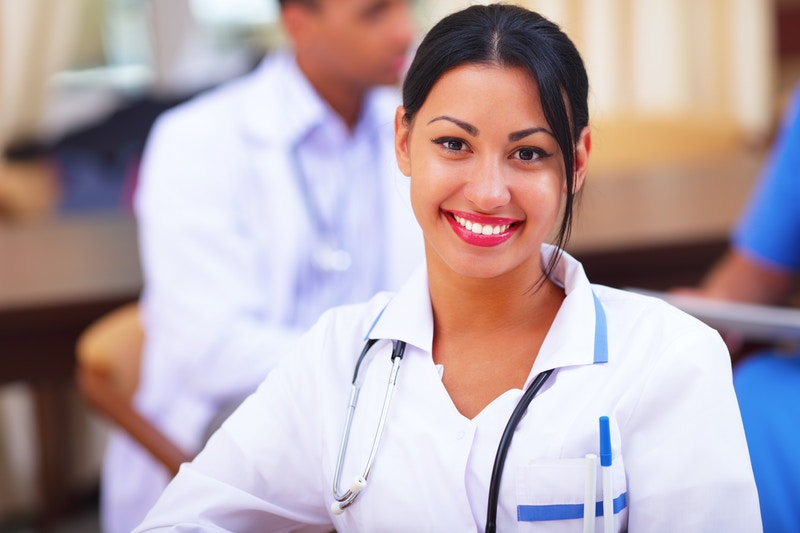 Statistics show that many nursing home residents are most concerned about the financial burden they might place on their family. Meanwhile, people with family members living in a nursing home are more likely to worry about the level of care their loved one is receiving. To address these concerns, the Carmel Manor nursing home in Fort Thomas, KY is planning to begin significant construction work on their facility, expanding both its residential and rehabilitation centers. Moreover, the Kentucky Economic Development Finance Authority (KEDFA) is reportedly poised to sell up to $19 million in bonds to help fund the project.

Located just outside Cincinnati, Carmel Manor began as a stone mansion, built by a Cincinnati baker in 1877. The site was later purchased by the Diocese of Covington, which asked an order of nuns, the Carmelite Sisters, to administer the nursing home in 1948. Originally based in Germantown, NY, the sisterhood eventually bought the facility themselves and continue to sponsor it today. Carmel Manor received major additions in the 1950s, 1960s and 1980s, raising its total number of beds to 145. Today, the property consists of a 44-acre campus situated across the Ohio River from Coney Island and overlooking the Combs-Hehl Interstate Bridge.

In August 2014, the facility broke ground on yet another addition, which will reportedly include a rehabilitation center and memory care center for residents with Alzheimer’s and other forms of dementia. The nursing home also plans to renovate the existing buildings to increase the number of private rooms, expand its therapy room and gym, and create a new activity center. This project will add another 30 beds, increasing its total to 175.

The project is expected to cost an estimated $21.6 million, including a $3.9 million equity donation. In light of this, Fort Thomas City Council officials suggested that KEDFA consider issuing bonds to support the project. The venture was first considered at their January 29 meeting, and the council is now expected to vote on it February 17. Currently, the proposed sale date is set for March 25.

Carmel Manor’s renovations and the financial support its community has offered has drawn attention from a number of other nursing homes and elder care advocates around the country.

“There are many benefits for people living with dementia to receive therapy while residing in a memory care facility,” says Melissa Barry, Regional Director of Business Development, Solterra. “Physical therapy and occupational therapy can assist with improving function and safety, while speech therapy can assist with swallowing disorders associated with dementia, as well as helping to improve cognitive and communication abilities. Rehabilitation services can aid with all stages of dementia to maximize function, recommend strategies to caregivers, and provide support to improve quality of life while aging in place.”

The addition was designed by RLPS Architects of Lancaster, PA and is being constructed by Turner Construction, which is based in Cincinnati. The renovated nursing home is expected to open in February 2016.