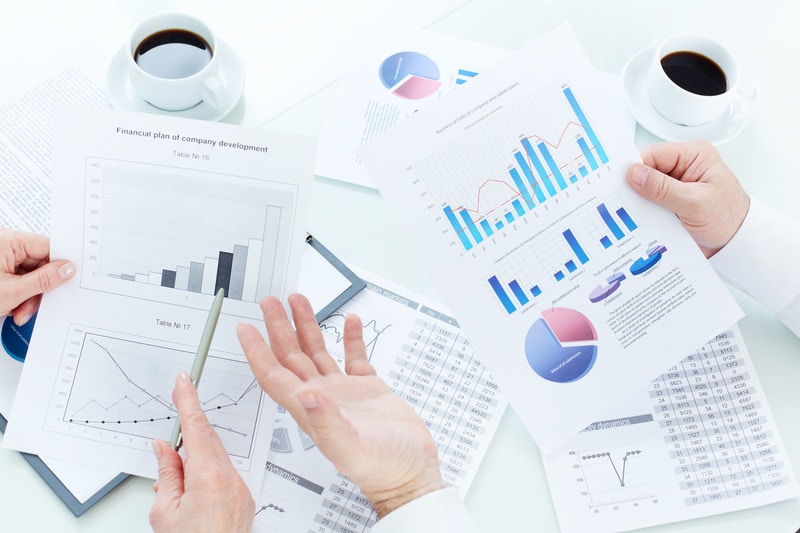 If you’re thinking of purchasing a new Toyota Prius, Honda Fit or other hybrid automobile, you might want to do it sooner than later — especially if you live in Georgia.

State lawmakers are currently considering a bill that would significantly decrease tax incentives for people looking to buy low-emission cars. Rep. Chuck Martin’s plan seeks to undo the financial benefits for both hybrid and electric vehicles, and it’s gaining support from House legislators. Currently, Georgia residents can get $5,000 in tax breaks for driving electric cars and $2,500 for other low-emission cars.

The reason for the change? Martin is quick to point out a bit of over-generosity (perhaps even indulgence) when it comes to the tax incentives.

“I saw an uncapped, overly targeted, too rich credit where if we leave here this year and do nothing, I think that could easily be $30-to-40 million of state taxpayer liability for these credits,” he said.

But while lawmakers may be excited about gaining a little extra revenue, hybrid manufacturers are feeling the opposite. In fact, many are even worrying that getting rid of tax breaks for hybrid drivers might even discourage people from investing in the vehicles altogether. That’s bad for business, as well as being substantially worse for the environment.

Gary Huffman, an auto dealer out of Albany, GA, said he’s most worried about sales for the Nissan Leaf, an entirely electric automobile that runs exclusively on battery power. As it stands now, buyers who purchase the Leaf are eligible for the tax credit. But that could all change under the new plan.

“I don’t think there’s any question it’s going to adversely affect car sales on the electric cars,” Huffman said. “What has happened will affect sales and hurt the industry.”

Martin understands this and has already pushed back the initial date the repeal will actually go into effect. Additionally, he’s looked at options for making entirely plug-in cars exempt from the new plan. But nothing is set in stone just yet.

It should be noted, too, that Martin is a Republican and has garnered support from fellow Republicans, while Democrats in the state legislature have been less receptive to the new plan. As Portland’s KGW reports, Democrats believe it’s much too soon to begin talking about repealing the plan.

“We can’t rely on the free market to bring us things. India and China’s pollution levels is a sure sign of that,” says Eli Pruett, owner of Bumblebee Batteries. “I believe that getting rid of incentives is a bad move. We need to support emerging technologies. Electric cars may not be 100% viable at the moment, but they are necessary for the future. It’s going to be a journey.”

Despite the potentially disappearing tax breaks, hybrid cars are still growing in popularity with nearly half a million sold in 2012 alone. It’s too early to tell what kind of impact this kind of legislation will have on the hybrid market in Georgia. If it were to ever go into effect nationally, however, that would be a different matter entirely.